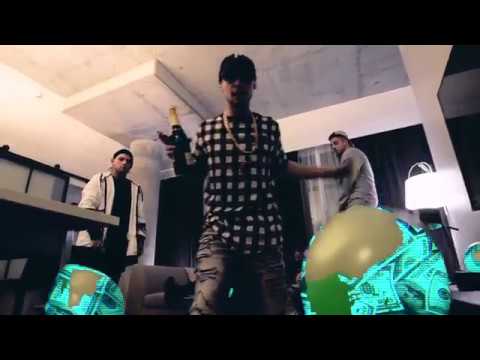 DJ Afterthought comes through the new year with his debut hip-hop album Cool Blue Jewels. As in the past, he teamed up with Riff Raff to put together a star studded lineup straight hits. With help from some friends including Wiz Khalifa, Blackbear, Gary Clark Jr, Hardo, Mozzy, Chevy Woods, and more, this project is solid from start to finish.