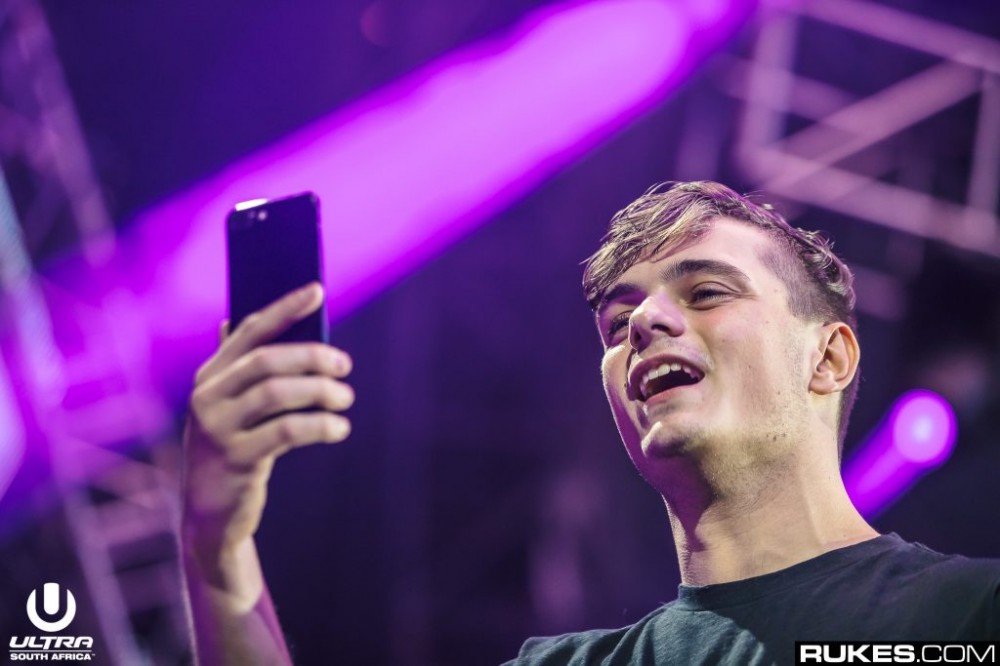 Much our social life happens online — so much so that it’s becoming part our identities.

Visa applicants hoping to travel to the U.S. will soon have to give up their social priles, according to a report. This includes Facebook and Twitter priles, as disclosed by a source from the State Department.

As part a “stepped up” screening process described by Bloomberg, foreign visitors and immigrants will be required to divulge their social media user names. The change was first announced last year and takes effect later this month.

This comes in response to an order by President Donald Trump to increase visa applicant vetting and will be treated as a priority. Other screening requirements include travel history, family information and previous addresses.

According to the Federal Register, 14 million travelers and 710,000 immigrants coming into the U.S. each year will experience these changes to the process.