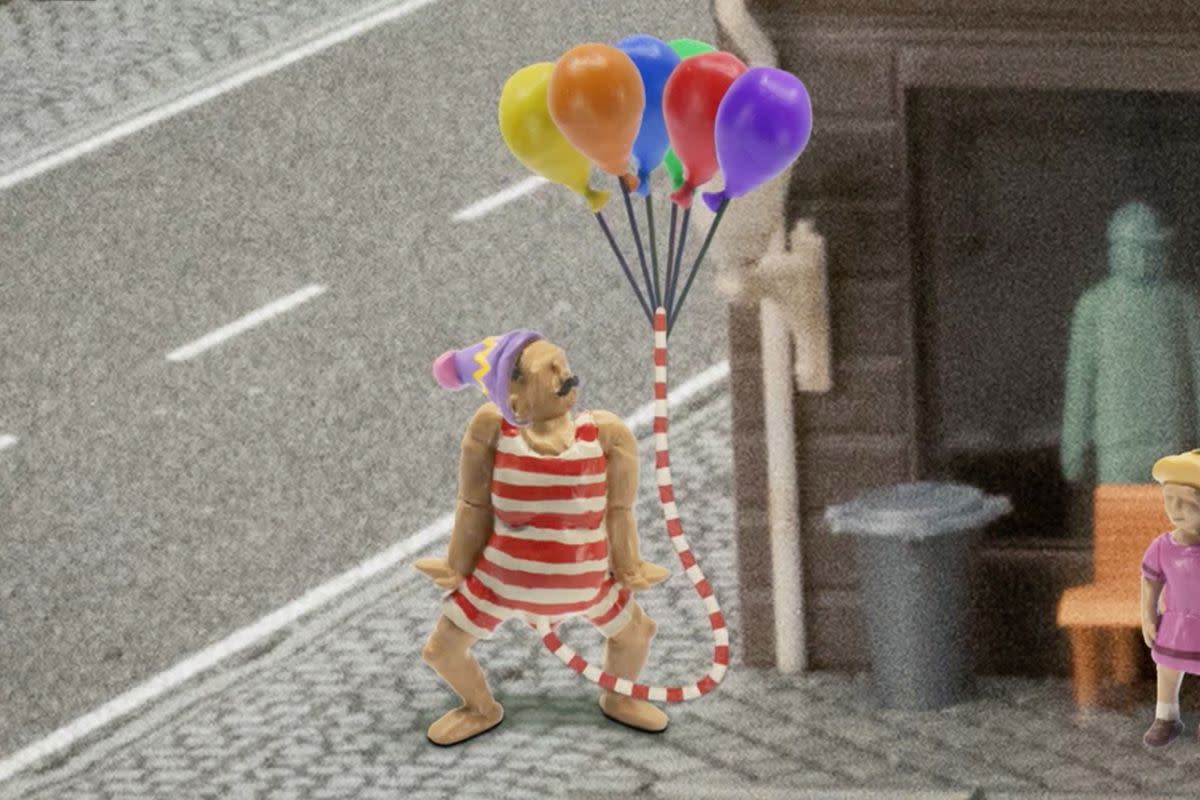 We aren't even two weeks into the new year, but it has already told 2020 to hold its beer. As we plunge headlong into the dystopian hellscape that is 2021, a new Danish animated children's show called John Dillermand—about a man who uses his giant, elastic penis to save his community—has gone viral. Because what's more appealing to children than a mustached man who glides through the sky with balloons attached to his giant schlong?

The new series, which was reportedly developed for kids aged 4-8 (yes, seriously) follows its phallic protagonist as he uses his heroic dong to tame lions, distinguish fires, and cook hotdogs for kids. No, that last one is not a pun.

Check out the trailer below at your own peril.

Many across the globe have a bone(r) to pick with the creators of John Dillermand and the show has been eviscerated by critics for obvious reasons, but that's beside the point. An electronic dance music duo named ADHD has now remixed the show's theme song, immortalizing its well-equipped warrior in EDM culture. ADHD reworked the jingle into a bubblegum trance track that only serves to pour gasoline on the dumpster fire of a cartoon.

Lots of questions come to mind now that John Dillermand has been introduced to the EDM scene. Can he DJ with his penis? Play piano with it? Hand out pizza at Space Yacht? Hopefully we'll never know.

You can listen to ADHD's remix of the John Dillermand theme song below.