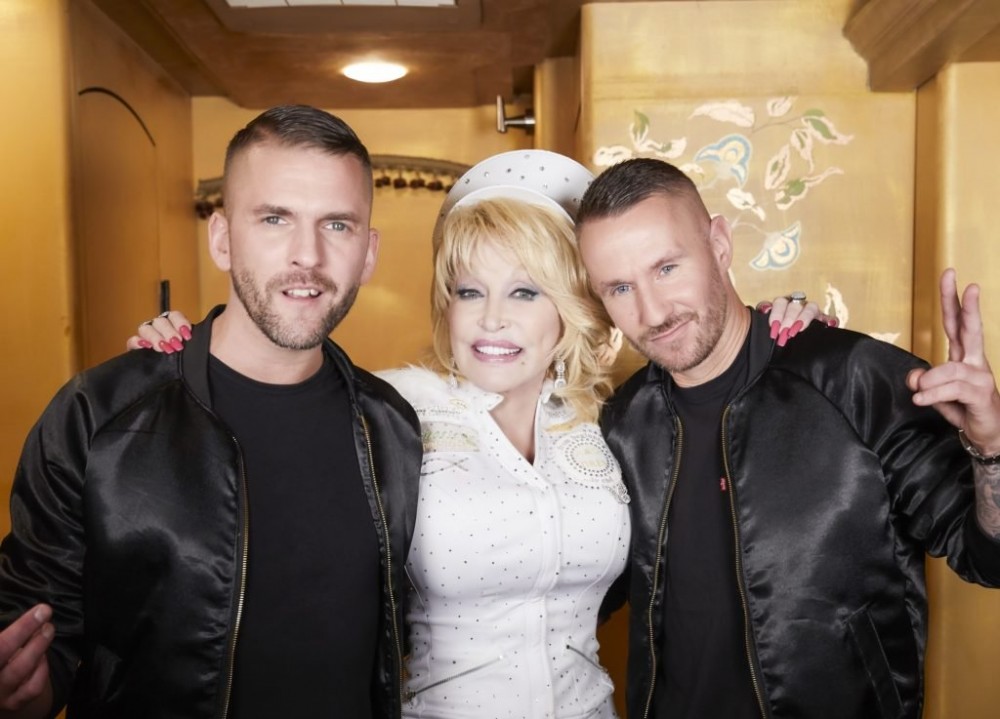 Just when we thought Dolly Parton had done it all, the legendary country singer has earned her first-ever No. 1 on a dance/electronic chart. It’s all thanks to her new collab with Galantis, “Faith.”

The unsuspected collaboration graced the scene two weeks ago. Galantis nailed the production and Dolly’s iconic voice took the song to amazing heights, not to mention the stellar performance from Mr. Probz. It was immediately obvious they had a hit on their hands.

Now, the song has debuted on Billboard‘s Dance/Electronic Digital Song Sales chart (dated November 9). “Faith” lands both Galantis and Dolly their first No. 1s on this particular list.

Previously, Galantis hit No. 1 on Billboard‘s Top Dance/Electronic Albums for their 2015 album Pharmacy.

In 2019, music knows no boundaries when it comes to genre. EDM and country crossover tracks, for example, happen on the regular. Even Diplo has gone country, so you know it’s real.

Listen below and all hail the queen, Dolly Parton!