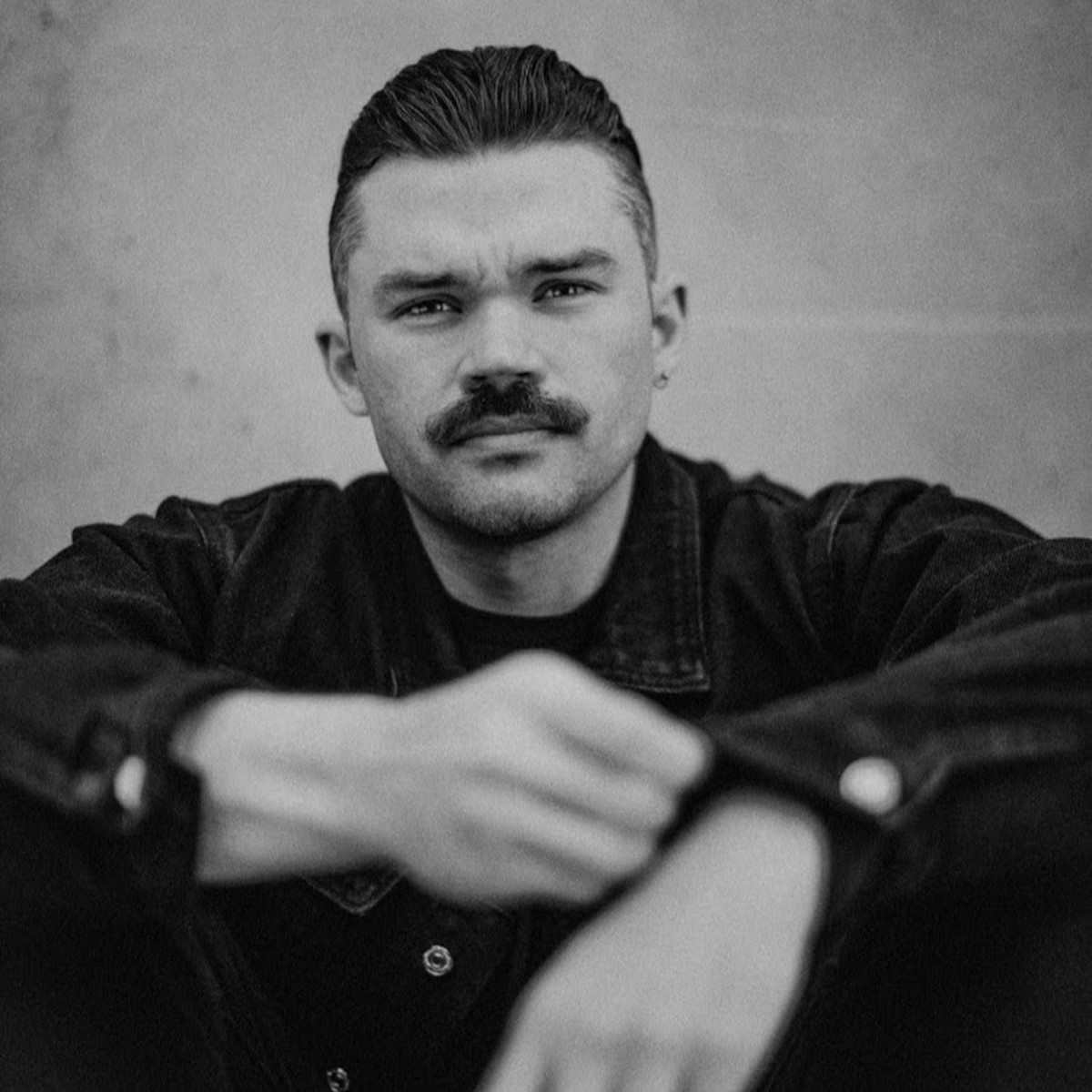 House music star Dom Dolla has unveiled "Pump The Brakes," a new single that is destined to be rinsed during the looming festival season.

Fans of the Australian DJ and producer have been patiently awaiting the release of the track, which has been a much-requested ID throughout his livestreams this past year. Message boards have been flooded with people asking about the "car alarm track," and now the wait is finally over after "Pump The Brakes" arrived today via RCA Records.

"Pump The Brakes" feels like a clear progression from his breakout single "Take It" which came out back in 2018. The tech house jam features alien-like vocoded vocals, quirky synths, and a rumbling bass-line—all elements that have become signature for Dolla—but he takes the production one step further here with the clever use of sporadic car foley samples. Funny enough, the track was actually inspired by his time driving a Toyota Camry.

"Pump The Brakes" is Dom Dolla's first release of 2021. Last year he mainly focused on livestreams, performing at Defected Virtual Festival, We Dance As One NYE, and a DJ set from an undisclosed warehouse location in Melbourne, among other shows. He dropped a singular track alongside Sonny Fodera titled "Moving Blind," which went on to receive remixes from Gorgon City, Cloonee, and Biscits.

You can stream "Pump The Brakes" below and across all platforms here.