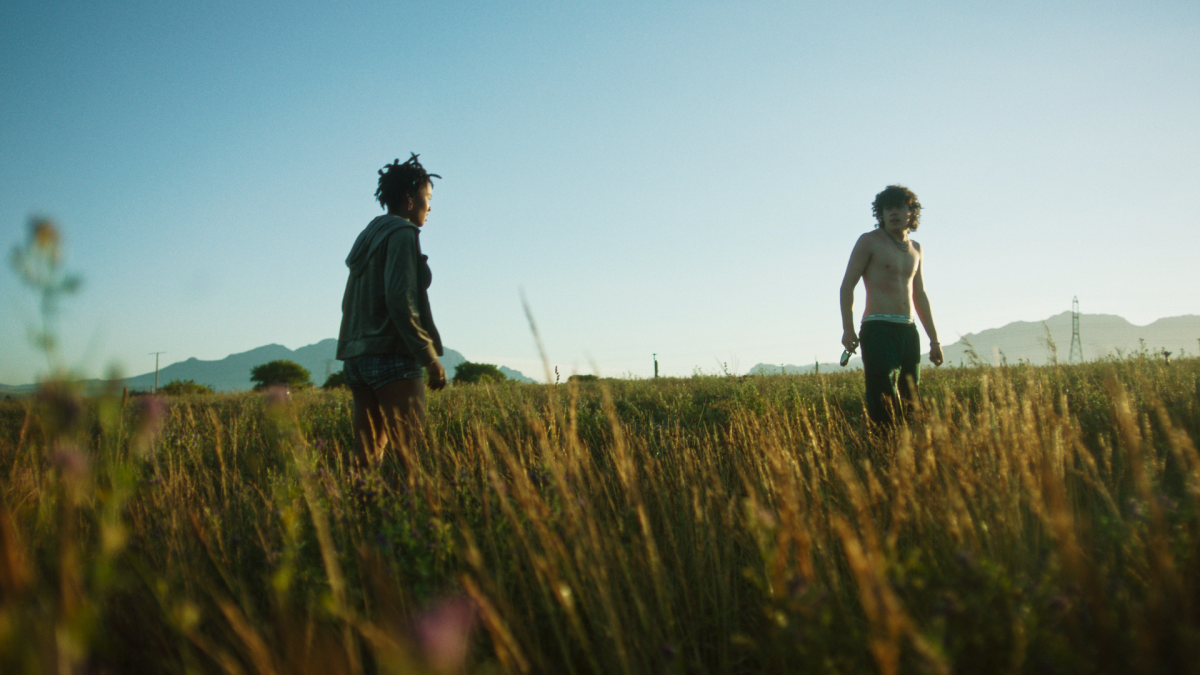 “When I read the script for the video clip, I knew [director] Emilie Badenhorst was onto something really special,” Dom Dolla said of his new music video.

This "special" project, the audiovisual for his 2021 single, "Strangers" (with Mansionair), is now live. And Dolla wasn't lying.

Shot in Cape Town, South Africa, "Strangers" tells a free-spirited love story marked by golden hour meadows, stolen kisses and intimate moments in club bathrooms. Bookending the adventure are crashing waves and chirping seagulls as our two protagonists come together and find each other on the coast. It's fleeting, profound and—yes—horny, playing into a nostalgic recollection of youth and adolescence.

Meanwhile, the thumping four-on-the-floor beat of "Strangers" plays in the background, marked by soulful vocals and a sensual tech house melody.

"I wanted something that was a visual representation of 'strangeness,' something you wouldn’t necessarily expect from the pretty melodies within the song,” Dolla explained.

Badenhorst, the director of the "Strangers" music video, is affiliated with production companies that have worked with the likes of James Blake, Drake, Zalando, 6LACK, Khalid and Lolo Zouaï. With this project, she added, her vision was to "defy the public condition of acceptable love."

"My intention was always to intimately collaborate with two organic performers in order to create two powerful characters that represent a generation of people boldly living out and chasing defiance," Badenhorst continued. "As individuals we are so easily seen as Strangers."