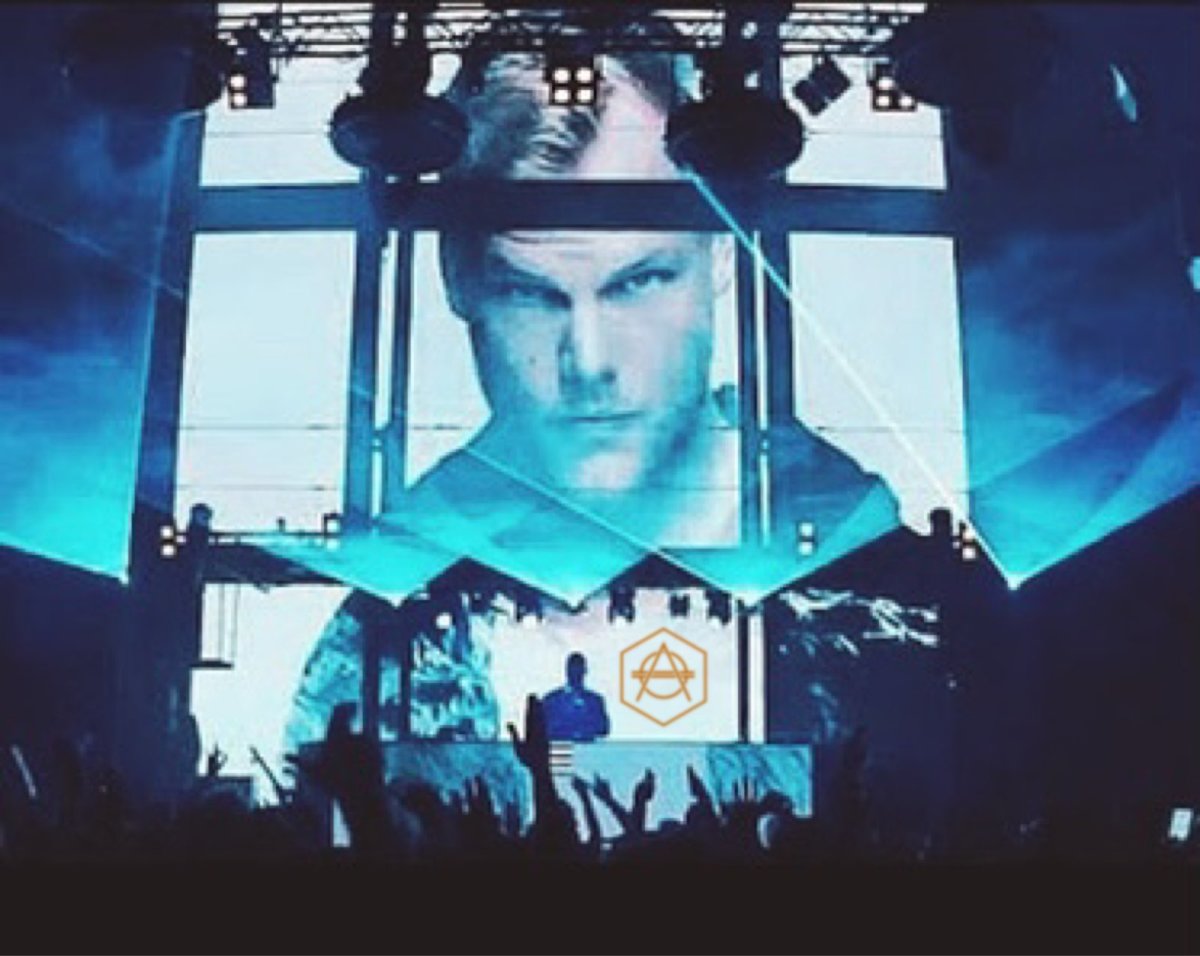 Australia's Vicious Recordings is celebrating its 30th anniversary with a remix of one of Avicii's early career hits.

In many respects, Avicii's "My Feelings For You," which was released in 2010 prior to "Levels,"could be considered his first breakthrough track. Avicii hardly even had double-digit singles to his name by the time the song sped to #1 on the Beatport charts. "My Feelings For You" also gained momentum and registered on the charts across several European countries—a critical early testament to the potential of Avicii's euphoric brand of dance music.

The original source material from "My Feelings For You" is derived from Cassius' "Feeling For You," a release by the French house group dating back to 1999.

Paying tribute to the legacy of the historic single, Don Diablo has now remixed "My Feelings For You," combining the track's signature characteristics with a contemporary flair that encompasses the Dutch producer's energizing brand of future house.

"'My Feelings For You' was the first Avicii record I came across 12 years ago. I have always been a fan of the original record by Cassius whom I had just remixed around that same time," Diablo reflected in a press release shared with EDM.com. "So the record always held a special place in my heart, especially since both Tim and Zdar from Cassius are no longer with us. Mental Health and losing important people have always been a big part of my personal journey in this life and I know many of us struggle with the same issues on a daily basis."

Both Diablo and Vicious are pledging the entirety of the earnings from the new remix to the Tim Bergling Foundation.