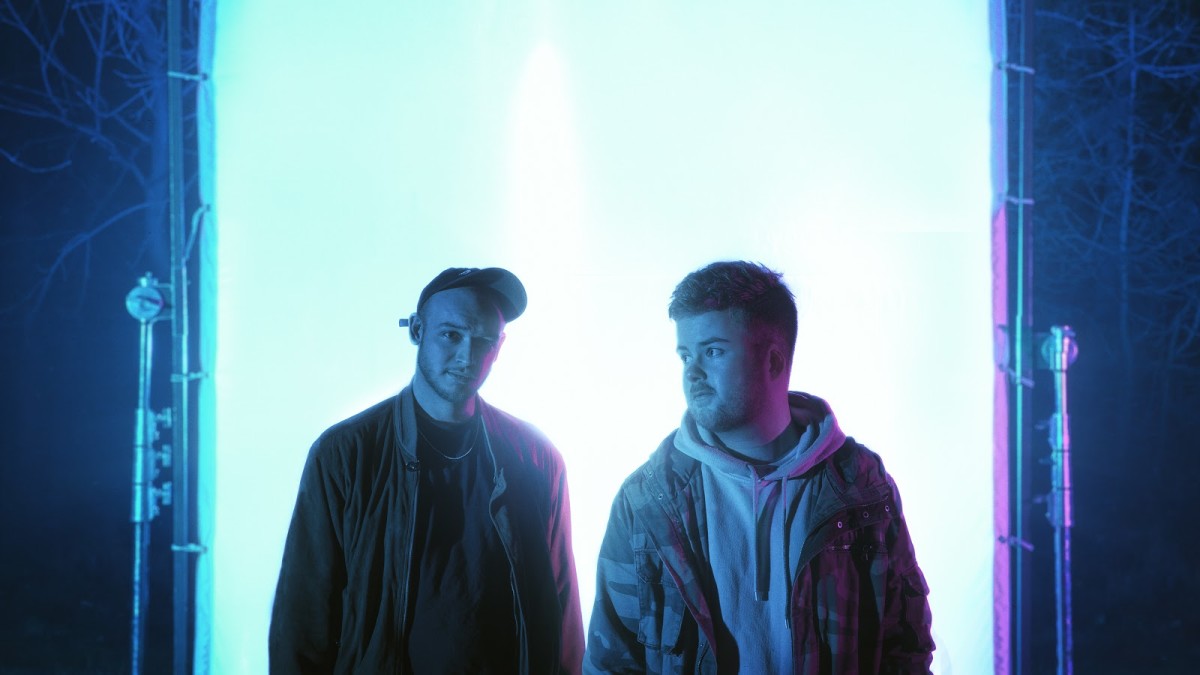 Late last month, DROELOE detailed through endearing letters to each other that founding member Hein Hamers would be departing the project after five years to pursue something new. However, the pair weren't planning to let things end there, as they've released their phenomenal anthology album A Matter Of Perspective via bitbird.

A Matter Of Perspective will be remembered as DROELOE's most complex and refined work as a duo. Not only have they written seven new tunes for fans to relish, but they've compiled their previous three EPs into one comprehensive album. Their unmistakable, joyful-yet-melancholic sound spearheads the endeavor, making the album feel like a goodbye and a new beginning all at once.

The reimaginations of their previously released songs contribute immensely to the story curated within A Matter Of Perspective. They've transformed their hit single "Sunburn" by taking familiar elements from the original and bolstering them with a more organic feel. "Looking Back" receives the biggest changes of them all, foregoing the back and forth tone fans may remember and embraces the gloominess head-on. "Virtual Friends" is the most impressive reimagination of the lot, as it's stripped complexities to it's barebones.

Though the reimaginations had us reminiscing about everything we've previously heard from DROELOE, the new music is just as impressive. "Panorama" is a colorful opener with a somber tone, broken up by bright horns and chirpy percussion. "Open Blinds" continues along a similar path, diving deeper into the cloudy atmosphere. Their collaboration with Iris Penning, "Roadside Flowers," takes up a more jovial mantle while "Treasure Map" is their most heartfelt addition. It acts as a calming moment for both DROELOE and fans, reassuring listeners that everything will be okay.

DROELOE's breakup album is a blissful masterpiece that captures the everlasting friendship the pair have developed over their respective lifetimes. A Matter Of Perspective is not only the title of the album, but also how DROELOE is encouraging fans to view their split. While many may be saddened by their parting, it provides them both the space to pursue their artistry without interfering with each other's visions. It grants them independence for the first time in their careers.

As a pair, DROELOE have found undeniable success with their unique approach. Separately, expect nothing less from both Heim and Vincent.