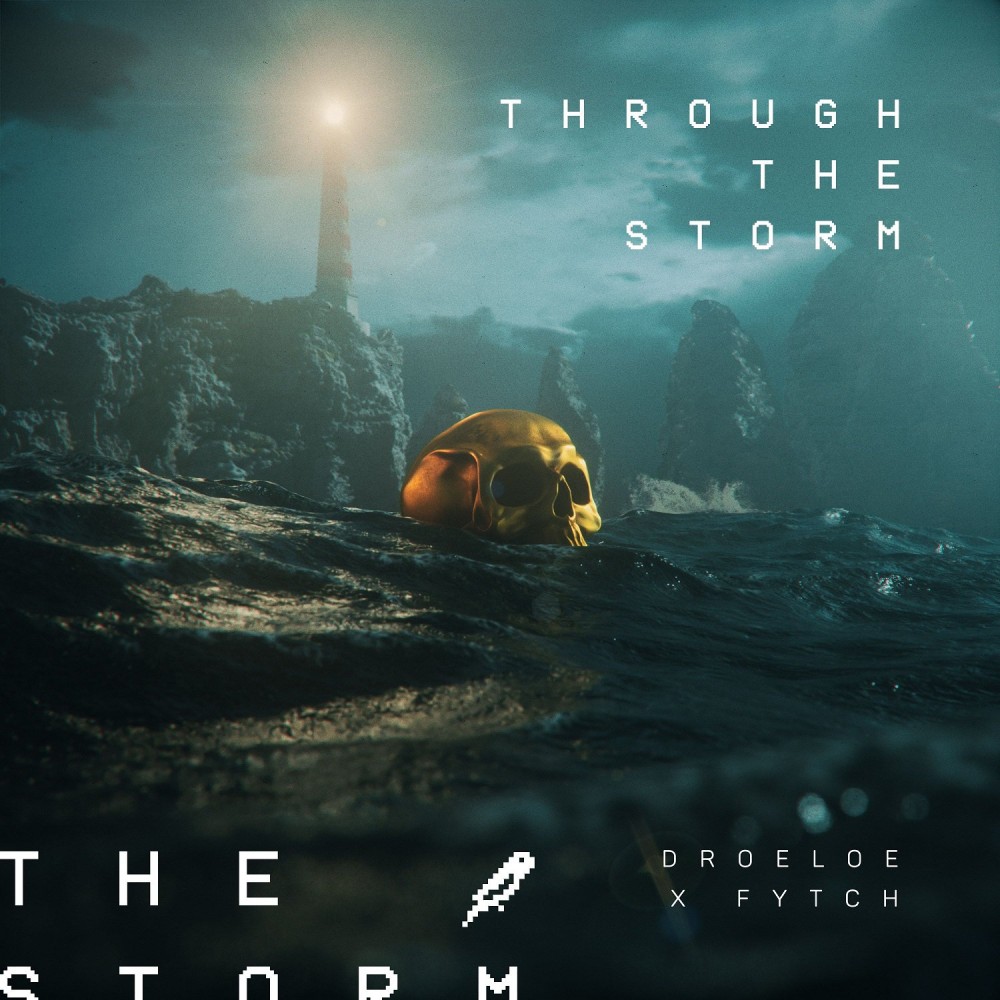 Today, Dutch duo DROELOE are rounding out their two-part tastemaking collection, which kicked f final month with their Sem collab, “Facing The Sea.” L0ng time admirers Fytch, DROELOE has now teamed up with the modern French bass producer on new single “Through The Storm.”

As standard when Fytch is on a monitor, his vocals shine brightly in that lustrous and distinctive vogue. The identical might be stated the drop, which mixes DROELOE’s aesthetic with Fytch’s crunchy and closely modulated bass synths for a unbelievable impact.

And although not normally emphasised in EDM productions, the lyrics are simply as poignant because the vocals are hypnotic.

As Fytch explains, “‘Through The Storm’ is an Oath…a promise to at all times be a light-weight when the storms life obscure the view the shoreline. Sometimes all that you just want is one particular person to vow to maintain shining a light-weight. This might be the distinction between making it to shore safely or being dashed on the perimeters a rocky coast.”

Listen to “Through The Storm” under and take a look at the A-side “Facing the Sea” with Sem .