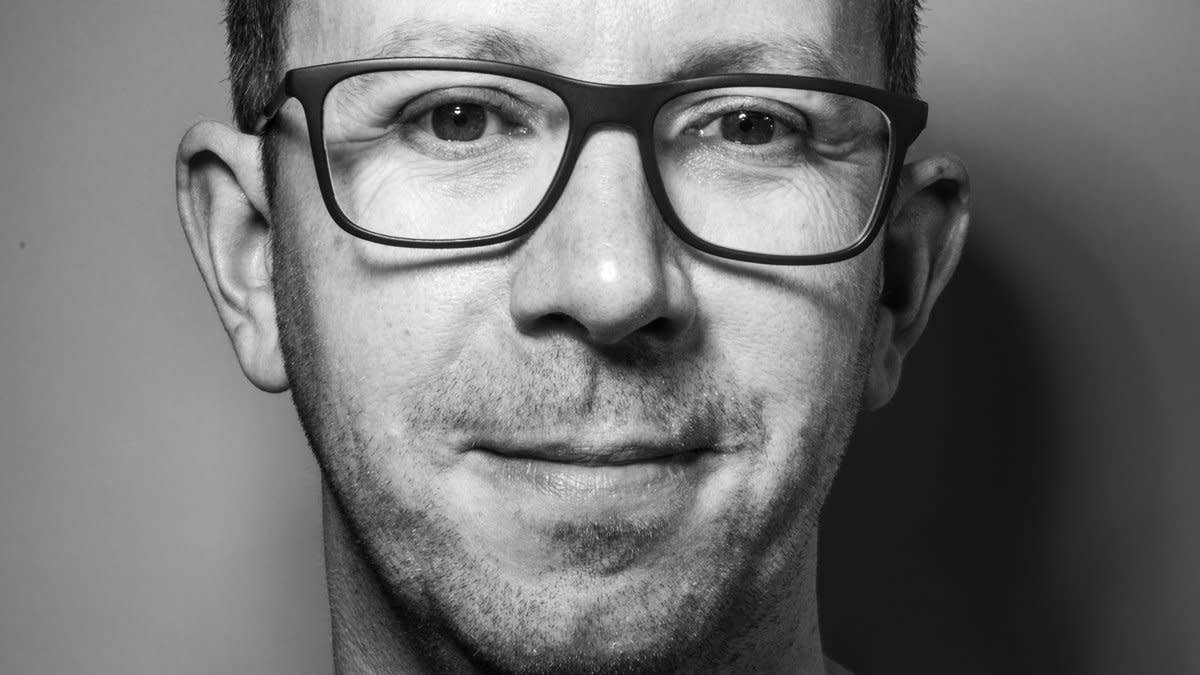 Hospital Records has been a breeding ground for some of the drum & bass genre's most prolific artists for nearly a quarter of a century. Perhaps one of the label's best known artists, Nu:Tone has paved the way for a myriad of producers and vocalists over his two-decade tenure in the drum & bass scene.

Nu:Tone's impressive five-album catalogue has not seen a new entry since 2014, when he released the seminal Future History. After fostering the growth of some of drum & bass' most influential artists for the past six years via collaborative releases, it was finally time for Nu:Tone's next album to take center stage.

"Back in January 2020 I had a dream one night that I was holding my new album, and it had the words ‘Little Spaces’ on the front," Nu:Tone said of his imminent sixth full-length album release. "I wrote that down as soon as I woke up, and the more I thought about it, the more it made sense. As much as I love playing at festivals and huge events, I feel most at home in a small capacity club, in a DJ booth rather than on a stage. This is music that hopefully still makes sense when it’s listened to in all the ‘little spaces’ that we find ourselves in at the moment."

Homing in on his inimitable signature style, Nu:Tone's Little Spaces sees the natural return of the familiar, rich liquid sound that the producer has mastered. Classic synthesizer work and features from vocalists like Lea Lea, The Seshen's Lalin St. Juste, and Charlotte Haining elevate Little Spaces to an instant drum & bass classic, which will be highly anticipated by fans across the entire spectrum of the genre.

Nu:Tone released one of the album's singles, "Sweeter," last month alongside the soulful "Do It Right." The double single served as the iconic producer's first solo release in six years. Listen below.

"I’m really excited to play this music on a big system when society finally opens back up. Until then, I hope this album will be a source of comfort or distraction, in whatever little space you find yourself listening to it." Nu:Tone added.

Nu:Tone's Little Spaces is slated for release on February 26nd, 2021 via Hospital Records. Pre-save or pre-order the album here.