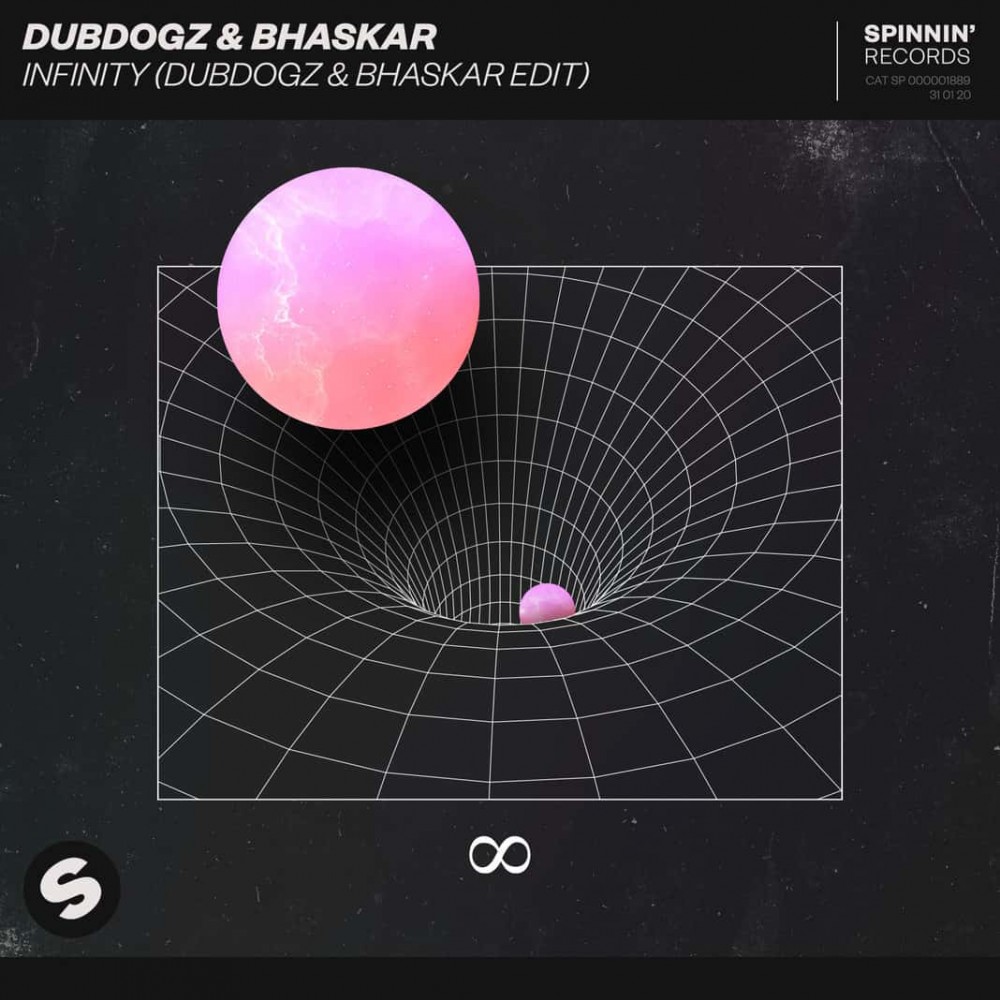 Two Brazil's fastest rising dance acts Dubdogz and Bhaskar have teamed up to bring their most anticipated new single to date. ‘Infinity' sees them present a new version the eponymous 2012 club hit by Infinity Ink, taking the original's vibe into cool Brazilian bass territory. Already reaching over 145 million YouTube streams as a , the record is ficially out now on Spinnin' Records.

“The idea Infinity came up in 2016 when our friend Bhaskar came to visit our old studio in Juiz de Fora. We were big fans Infinity Ink and their track ‘Infinity' was starting to explode in Brazil. The production process flowed very well, in just a day and a half we had already finished the track. A few months later we decided to release it as a free download for our fans. The song had an incredible acceptance! Without knowing it, some channels were reposting, and things grew a lot. Today, on one these channels (Car Music), the track almost counts 150 million views! In 2019, after signing our contract with Spinnin', we were with the A&R team talking about the next releases, when the idea making an ficial relaunch the track came, and now we are pleased to share this dream on all digital platforms!” – Dubdogz

“In February 2016, right after the start both projects (Bhaskar and Dubdogz), I was already friends with Marcos and Lucas because our old projects, and as we were excited about this new phase producing house music, we agreed to sit together to produce something. In Juiz de Fora came the idea making a remake ‘Infinity', a track that we both liked very much. The result was a song that represents the mainstream Brazilian sound very well, very clean, with a dry drop and with a melody that gets stuck in your head! So expect to hear it a lot out there at parties, hahaha!” – Bhaskar