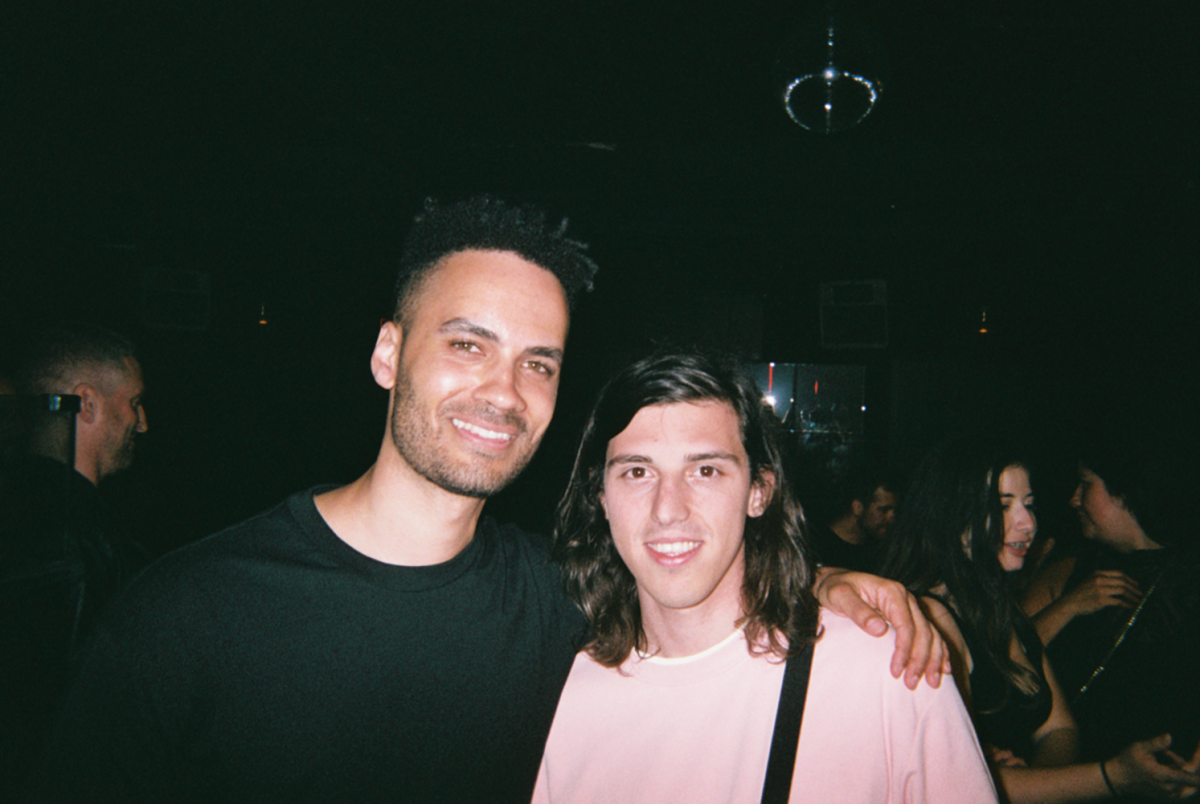 Three years ago, Italian producer and DJ Durante got the chance to meet Gammy Award-nominated musician Cassian while opening for him at Sound Nightclub in Los Angeles. Since then, the two have formed a strong friendship and put forth collaborative works, including a remix of RÜFÜS DU SOL's "Eyes." Now, Cassian has enlisted the help of Durante for a remix of his track "Open Up."

Durante lends his unmistakable touch to "Open Up" with poignant percussive elements and his signature vocal processing, expanding on the enthralling original work from Cassian's Laps album, released earlier this year. An impressive offering from Durante that further adds to his expansive catalog, his "Open Up" remix is the perfect compliment to Cassian's original.  "When I first heard his remix of Open Up I was surprised in the best way," said Cassian. "It sounds like something new but feels unmistakably like Durante."

The duo's friendship shines through on the remix, bringing out the best from both artists. Durante reciprocated his collaborator's praise, saying that Cassian "always sets the bar extremely high with his production, and the stems were top notch." "Once I had the drums the rest of the remix pretty much wrote itself."

"Open Up (Durante Remix)" is out now via Rose Avenue. You can stream the track here.