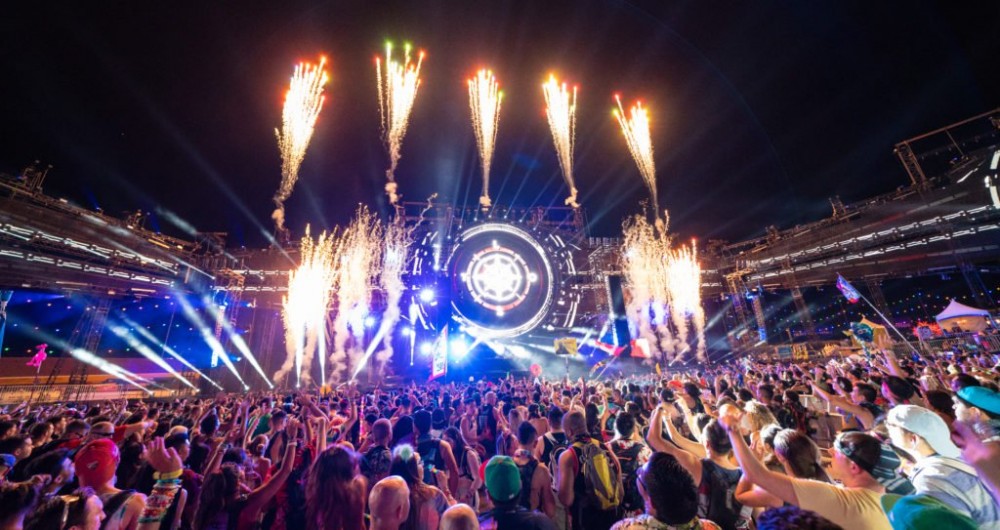 Electric Daisy Carnival is coming to Korea in 2019!

Following a wildly profitable 2018, which noticed Insomniac‘s Electric Daisy Carnival (EDC) hosted in six places throughout the globe, the subsequent large occasion has been revealed. Soon, Korea will expertise what life is like below the electrical sky.

In partnership with PeterPan MPC, Seoulland shall be reworked into EDC’s signature world music, artwork and journey. For the primary time ever, the magic EDC shall be fered in a theme park setting, making the inaugural EDC Korea expertise really one--a-kind.

“Right now, there’s an power round dance music in South Korea that evokes us to deliver EDC there,” Insomniac Founder and CEO Pasquale Rotella says in a press release. “We have an excellent venue, a tremendous accomplice, and most significantly, a group that's embracing dance tradition in an thrilling manner.”

Details on EDC Korea, together with dates and ticket gross sales, will comply with within the coming months. For now, get hyped with the ficial teaser announcement beneath.

Original photograph by Cory J Photography for Your EDM