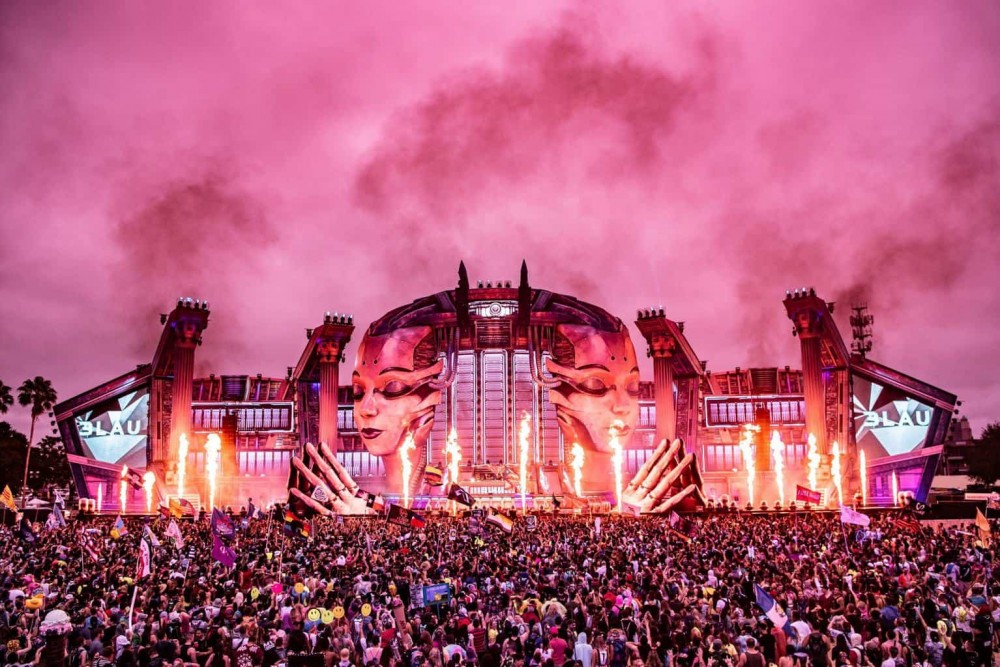 Last weekend, EDC Orlando 2019 took place throughout three magnificent days. In less than a week since the festival came to the end, Insomniac is already selling passes for next year's event. EDC Orlando 2020 is planned to be a very special one. This event will mark the 10th year anniversary EDC's Orlando home.

Truthfully, EDC Orlando 2019 was definitely special; not only was the festival extended to three days, but the land was expanded even bigger than it ever was before. This expansion even led to the addition another stage. Certainly, with the 10th year anniversary coming around, Insomniac will make even more exciting changes or surprises to the festival. They certainly don't play around when it comes to celebrating special anniversaries.

You can secure your pass for EDC Orlando 2020 here. Payment plans for GA, GA+, and are starting at a deposit $10. That is a deal that is not worth missing. If you have never gone to EDC Orlando before, but debating on attending next year, check out our You can also check out some the special changes that they brought to the festival .