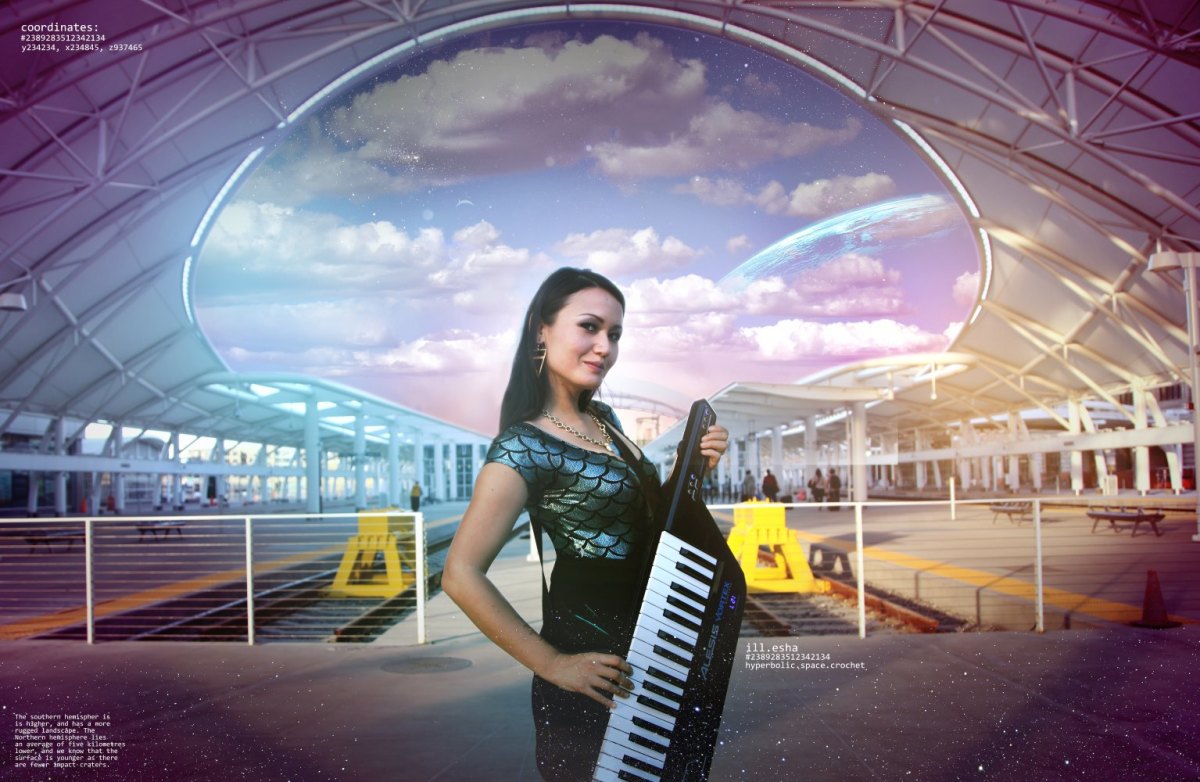 There is so much talent within the electronic music community that it's difficult to keep a finger on its pulse. To assist you on your music discovery journey, EDM.com's monthly "Synth Sisters" series illuminates new releases from brilliant female producers of all genres and sizes with the hope of celebrating their contributions.

After 23 years, ill-esha bid adieu to the moniker and released her last solo release, the stirring and cinematic single "Photograph." To celebrate the end of an era and the anticipated emergence of a new musical project, she created a lighthearted official video.

Vybrant Vibes recruited vocalist and songwriter Lyda the Lady for her latest future bass gem, "Lost Cause." Bright vibrances dazzle the empowering song before a gritty dubstep twist grasps onto the euphoric waves.

Italian duo Giolì & Assia returned to Ultra Music with a flawless blend of melodic techno and indie-pop in "Your Lullaby," another single set to appear on their anticipated Moon Faces EP. Loving, yet obsessive vocals pair with a classic house backdrop, complete with the two's signature electric handpan and live instrumentation.

Redrum gathers the witches together to cast a hypnotic spell with "Hallowed." Haunting arpeggios couple with chilling vocal chops to stir a cauldron of spellbinding power.

Shakti takes listeners on a journey through sound in her latest "Frequency" single. Through four compelling minutes, Shakti weaves mystic global soundscapes and dub elements into a kaleidoscopic tapestry of primordial bass sonics.

Welcome to the underworld with TRIPLESICKZ's bass behemoth, "Requiem." Hair raising and ethereal vocals greet passengers as stomping midtempo sentences the departed souls to the abyss.

dolltr!ck enlisted listeners on an expedition through the galaxy in search of a special "Constellation." Equipped with dreamy sound designs and mesmeric vocals, this magical electronica star evokes wonder and wanderlust.

Farrah brought the heat on Electric Hawk Records' In Unity compilation with her single, "Boiling." Sitting beside artists such as NotLö, Eyezic, Tek Genesis, Deadcrow, and many more, "Boiling" is a fierce excursion through addicting trap atmospheres.