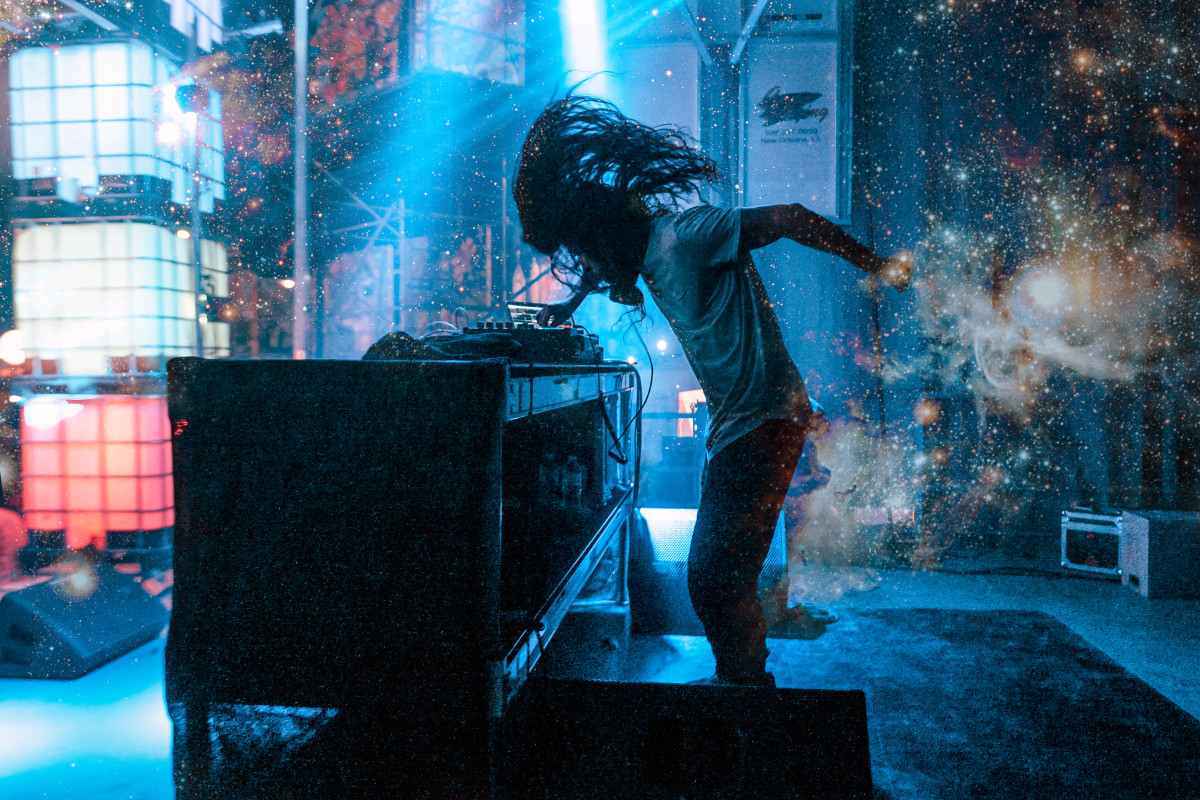 In modern bass music, listeners and tastemakers consistently find themselves chasing the next big track to blow audiences away. EDM.com's The Heat Check is a series that highlights the hottest tracks and brightest artists to emerge from the bass, dubstep and freeform scenes.

For his first drop of 2021, Mersiv delivered a short yet nasty dubstep banger. “Talkin Bout" displays his ability to forge robust energy and experiences through his experimental sound.

After eclipsing a million streams on his breakout track “Want It,” Kumarion has re-upped on the new year with his latest drum & bass-infused tune. “Instinct” flushes out his chaotic style and marks his debut with the legendary bass label UKF.

Chicago’s Spades began his career as an artist known for frenetic energy through sound, but proved he is ready to showcase a heavier dub approach on “Heretic.” Released via Ganja White Night’s SubCarbon Records, “Heretic” delivers hard-hitting bass for its unsuspecting listeners.

"For Now"—the 2nd single off Charlesthefirst's upcoming Solus LP—showcases the producer's music range and talent as a singer-wongwriter. Coupled with a music video that features Charles in and around his homes of Reno and Tahoe, the record is a transparent look inside the head of a young artist coping with heartbreak, the pandemic, and its wide-ranging effects.

Born from the psychedelic sound design of Dream Pusha, “Boundless Thought” is the first release on the Oakland-based Wormhole Music Group this year. The track takes listeners into an eerie world of bass and synths while providing enough oomph to satisfy headbangers.

Viral electronic performer ASADI kicked off 2021 with this grungy collaboration with Break Science and Lettuce percussionist, Adam Deitch. While his past catalogue has often lived under a trap label, “Divinity” proves the producer’s sound is easily applicable to a wide variety of styles and sounds.

Alabama-bass artist Black Carl! is back with a brand new EP, Mixed Signals. Today's titular single opens with exotic, chopped vocals, which guide the listeners into a dreamy soundscape.

Glitch-funk brain-melter Freddy Todd is delighting fans with the sequel to his MOONFLAVOURS LP. Following the 2013 original, this record is meant to supply listeners with "self-eclipsing energy and momentous spiritual relaxation."

Culminating the end of Tripzy Leary's weekly release series, Project Rainbow, "Violet Space" is a low-end creation that will rattle eardrums. On this latest track, the producer inspires self-realization as well as hope for a more prosperous future.

Atlanta-based producer FRQ NCY opened his calendar year with a feature on Electric Hawk's In Unity EP, which featured NotLö, Sky Suite, Muzzy Bear and more. "Epiphany" opens with a dramatic piano arrangement, which bleeds into searing synths before the listener is met with a glitchy future bass drop.

"EMPATHY WILL SAVE US" - LAIKA BEATS

To submit music for The Heat Check, reach out to: [email protected]