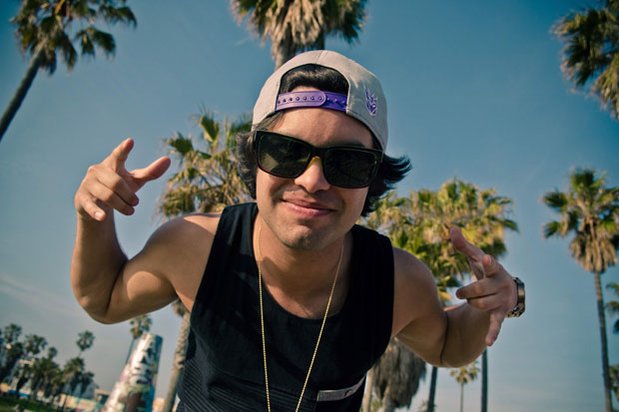 Datsik made his first public statement in 18 months after being accused raping multiple women. He blamed his actions on depression and anxiety exacerbated by years touring, but made no mention the people who accused him such vile actions. His apology remained as hollow as it did in March 2018.

In response to his video, EDM Twitter predictably had a lot to say on the matter. The majority people, rightfully, did not take the “apology” video at face value and called him out for his apparent lack sincerity. Still, some celebrated the comeback and are still excited to see him when he tries to go back on the road.

You can read many the responses and reactions to his video, from fans, artists, and industry members, below.

That’s a fuck no for me dog

stop. being. okay. with. shitty. people. because. they're. famous.

just watching datsik's non-apology, in which he spares not a single word to address his victims or acknowledge anyone but himself.

Anyone else see Datsik press release? blames it on depression and anxiety but doesn't even address what really happened. This is not what dance music is about.

@datsik how many times did you practice that shit you posted on fb?

Datsik needs to just fuck f back to the abyss he came from.

It was so scripted and insincere, he didn’t even apologize or address the actual issue and turned it into boohoo poor me depression and anxiety, just go back to your hole dude 🙄 also every heavy sigh made me wanna swing

i’m actually glad datsik made that video because it brings back the conversation rape/abuse and where everyone around you stands on it…. and who you should cut the fuck out your life 🙂🙂🙂🙂

At the end the day, everyone deserves an opportunity make things right & to learn from mistakes. I’m glad you took the time to reflect & better yourself. Welcome back Troy, sending positive vibes your way 🖤

If you’re excited or happy Datsik is back, hit that unfollow for me. I want nothing to do with your or your enablist ways. You and he can go fuck yourselves.

to summarize this datsik apology video:

Tell me how EDM artist Datsik comes onto Facebook live to talk about his healing journey with ZERO APOLOGY to the women he allegedly drugged and ually assaulted on tour and plugs new work as a so-called changed man. 🙄 pic.twitter.com/d9lsO0GWZV

What he did wasn’t a “mistake”, it was a long-term pattern behavior whereby he identified victims, developed strategies with his cohorts to groom and isolate them, and created ways to avoid being caught and held responsible

Yeah dude, we're not about supporting Datsik and I'm not going to fuck with any festival or promotion that books him. This isn't virtue signalling, this is being a bare minimum decent consumer.

Datsik’s apology video was a joke, basically just wants everyone to feel sorry for him. If you support Datsik just please unfollow me now.

He does not acknowledge that he is a SEXUAL PREDATOR.

PS: Mental illness is NOT an excuse for criminal behavior.

If you plan on working with Datsik in the future, unfollow us.