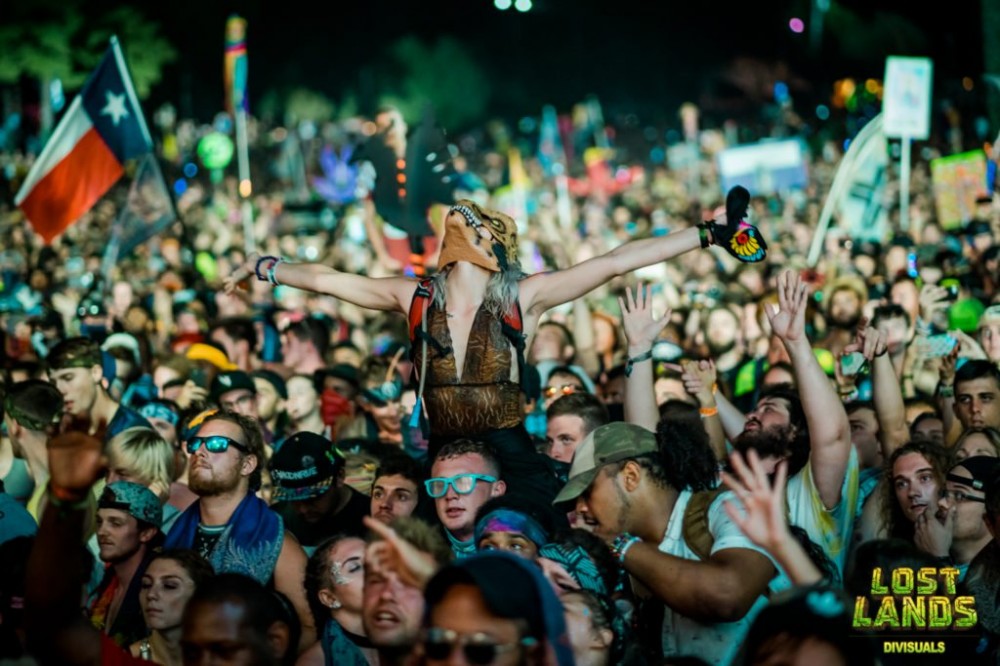 “Griztronics” is pretty much the greatest thing since sliced bread and it’s only gaining popularity.

Just recently, the bass heavy collaboration between GRiZ and Subtronics took over TikTok as the top trending song. The number 1 song on the number 1 downloaded app means “Griztronics” was and still is being heard by hundreds millions new ears.

The hilarious thing here is that the song has been associated with a foodie hashtag — #tastesdifferent. Just like, “Ooh, this shit be hittin’ different,” the viral videos revolve around food that be tasting different. TikTok has a tendency to be random like that.

Originally a music app, TikTok is known for breaking songs into the mainstream. The prime example is Lil Nas X’s smash hit “Old Town Road.” Being that “Griztronics” is already well established in the EDM scene, perhaps TikTok can take the track even further.

The little dubstep track that could.
Griztronics #1 trending on Tiktok pic.twitter.com/h5TWpBFwHF