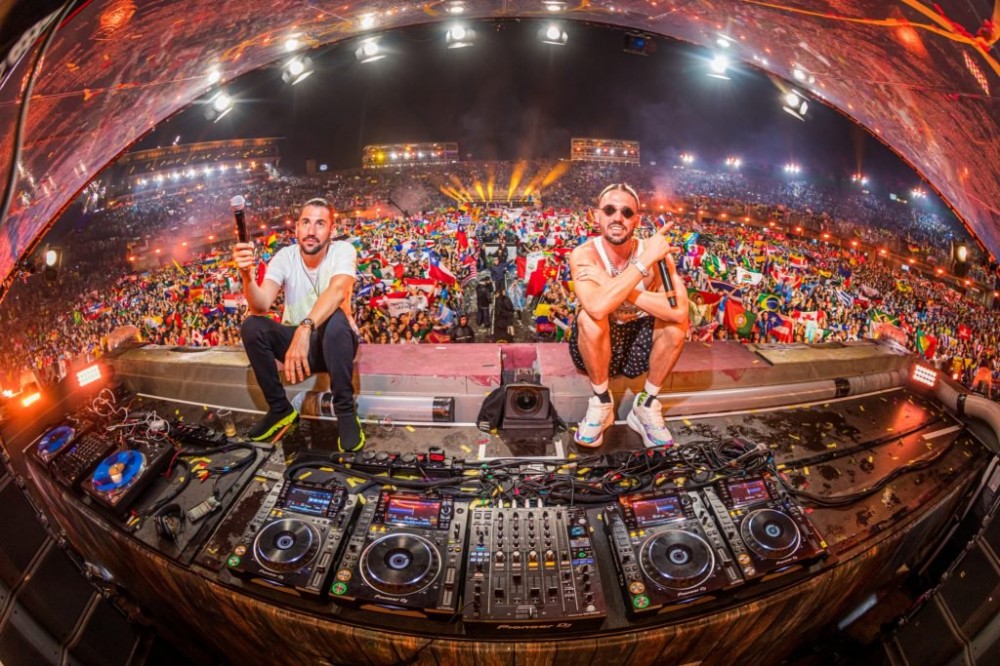 Dimitri Vegas, Dimitri Vegas & Like Mike, has long been vocal about his love for video games. Now, the duo have ficially announced the creation their own e-sports organisation, Smash Esports.

Smash Esports will kick f by launching their CS:GO (Counter-Strike: Global Offensive) team, which is a first-person shooter game where strategy is key. In a bid to source a new home for their team the new CS:GO outfit, who previously played under the NoChance banner, immediately felt the connection and vision that Smash e-sports fers and which is in line with their own long-term strategic goals future success and increased global reach. The CS:GO team has been playing with the following players since April 2019:

After venturing into CS:GO, the organisation is looking to achieve growth with adding new gaming titles such as Fortnite, League legends, etc. Aside from the gaming aspect, the organisation will also be productive in social influencing/entertainment, lifestyle and talent agency activities.

“I’m incredibly excited by this new adventure,” says Dimitri. “Anyone who knows me, or follows me online, will know that I’m a dedicated gamer. Although I’ve committed my life to music, gaming was there from my earliest memory. So, to be able to formulate this organisation and turn a dream mine into a reality within the e-sports world is a project I am 100% committed on. We’re going to do some truly amazing things in the world e-sports with this organisation!”

“We are very happy to finally be making this news ficial,” adds Nick Royaards, with Smash the Records and manager for DV&LM. “It has been one our long-term goals for some time. We’ve had several dealings in the e-sports world already, most recently appearing in a special Mortal Kombat competition, and the guys providing a track for the new Mortal Kombat 11. So this latest announcement further cements our place within the gaming world, with much more to come in the proceeding months.”