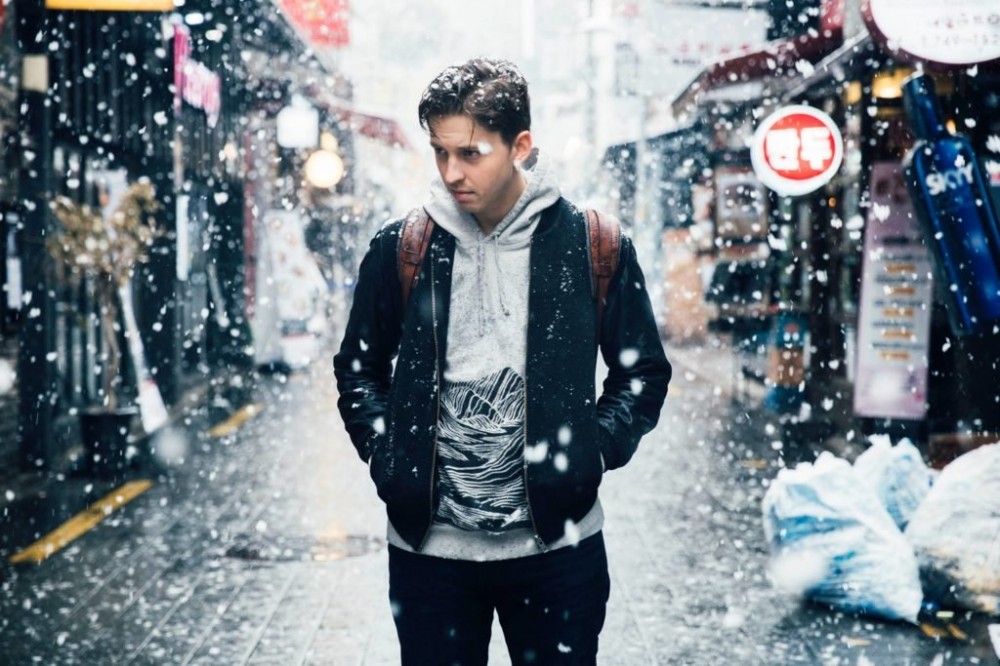 Ekali announced he has not just one, but two albums coming out in 2020.

The producer’s debut album was expected sometime last year, but recently we were filled in on the January 2020 release. As he confirmed in the post below, A World Away is on the very near horizon.

Ekali already released a few singles f the album: “Runaway” with Reo Cragun, “Be Fine” with Wafia, “Back To You” with Kiiara,” and “Hard To Say Goodbye” with Illenium and Chloe Angelides. He also teased a new song with Elohim, “Fairytale,” his favorite song he’s ever made.

As for the second album, Ekali has plans to launch a new side project. It’s expected to be house “with a different twist,” according to the producer.

Read below and get ready for tons music from Ekali in 2020.

On top “A World Away”, the solo album I have a side project album almost done as well for 2020.

Yes. With a different twist