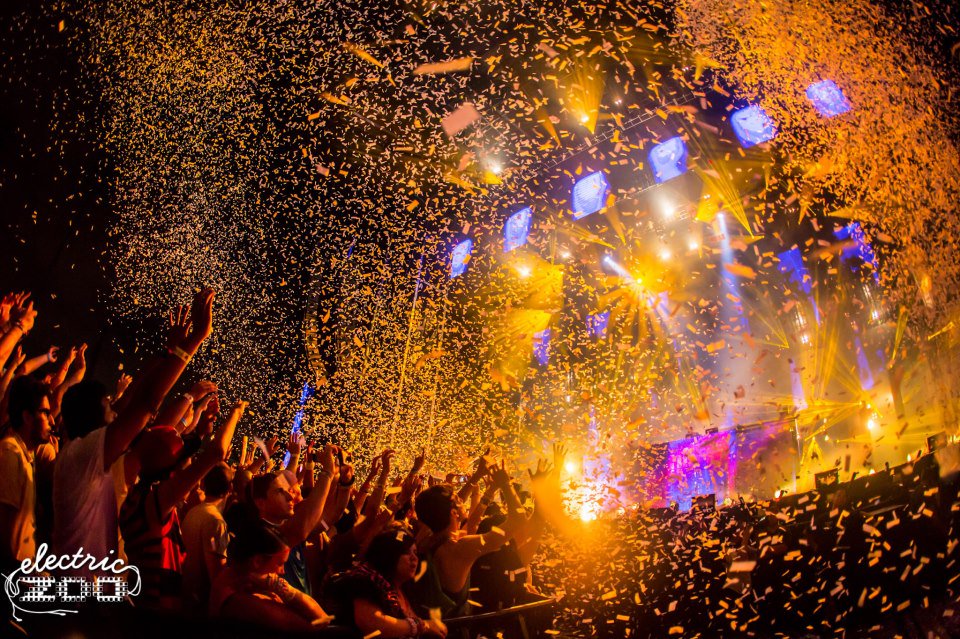 The Snapchat video below shows the “EZoo Subway Dance Party” in action, and according to , that excitement continued for about 20 minutes. Onlookers say there were “at least 200 people” in this packed area and probably 600 to 700 more “on the platform going crazy.”

If we want to be technical, another commenter points out that this actually took place at the Harlem 125th Street train station, not a subway stop. But, it was still hype nonetheless.

This is honestly just as hype if not more than any ficial after party we’ve seen! NYC clearly knows how to rage! Just watch.