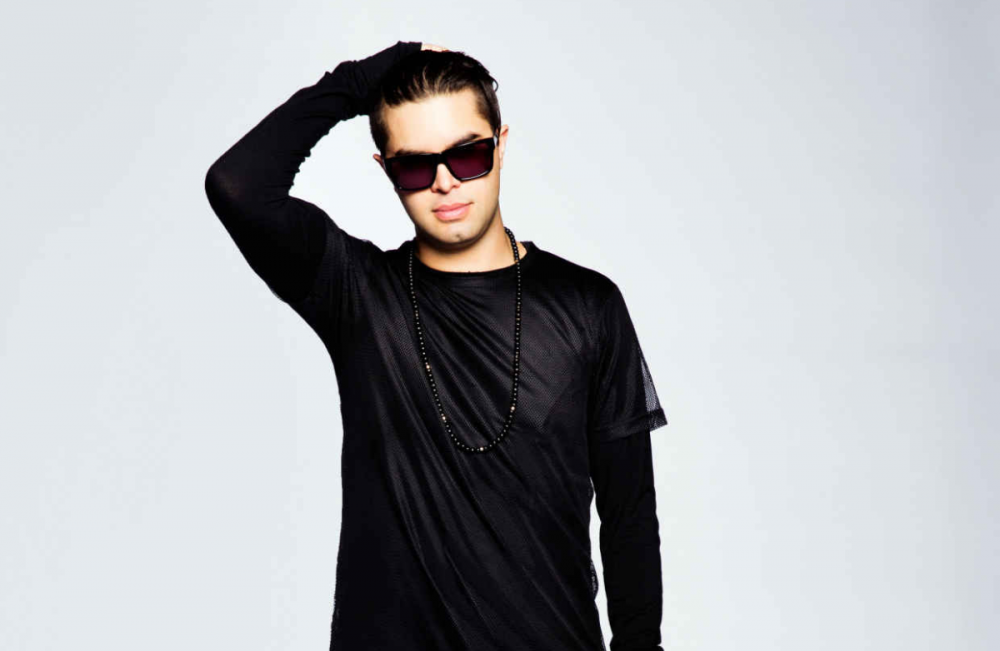 Earlier this week, Eprom announced he’d be in exchange for any Datsik merch a fan brings to his shows. While it’s now nearly five months since Datsik has been accused sexual assault, it appears that his logo can still inspire anger and activism.

It’s not surprising that Eprom’s announcement drew a fair bit criticism, most commonly for trying to capitalize on the Datsik scandal months after most people have seemingly forgotten about it and moved on. But he explained his reasoning behind the decision succinctly: “I thought about what it would feel like to be a survivor and see Datsik merchandise] at a show and now here we are.”

This exchange fer is currently only for US shows, but Eprom says he will also be collecting donations at his merch table for local women’s shelters.