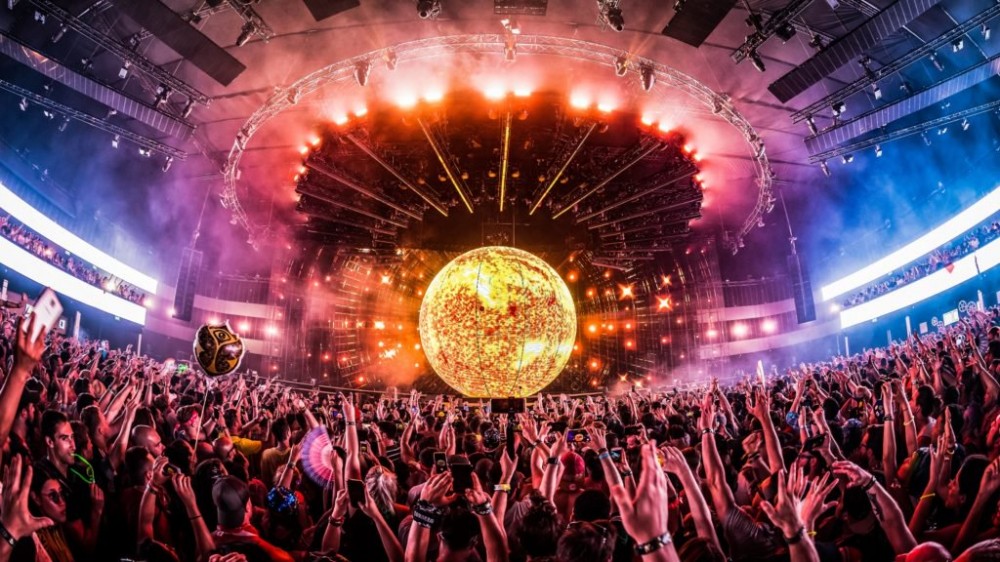 Only one crowd in the world has seen Eric Prydz’s new HOLOSPHERE so far. Tomorrowland weekend one was lucky enough to witness the magic before part the Freedom Stage collapsed between weekends and prevented a second crowd from seeing it. Luckily, the Verge’s Dani Deahl was able to sit down with Prydz and his team before to get a first hand look at how the Sphere was made.

For those unaware the details animation, animating visuals for a sphere is actually much harder than you think because how computers interpret images. Creative Director/VJ Liam Tomaszewski was inspired by circus spheres motorcyclists would use called Spheres Death. But it’s created in 2D for 3D in a “equirectangular world,” where objects are distorted and strange.

However, Tomaszewski was up to the challenge and, as we’ve already seen, the HOLOSPHERE was an epic success — pun intended.

Deahl mentions in the coverage that Prydz’s team isn’t sure if there will be any Holosphere performances in the future. “EPIC shows are known for being limited run events,” she says. “Prydz and his team accomplished their creative goal. And now, it’s all about what’s next.”

Read the full feature on HOLOSPHERE here and watch the The Future Music, season 2 episode 1 with Eric Prydz below.