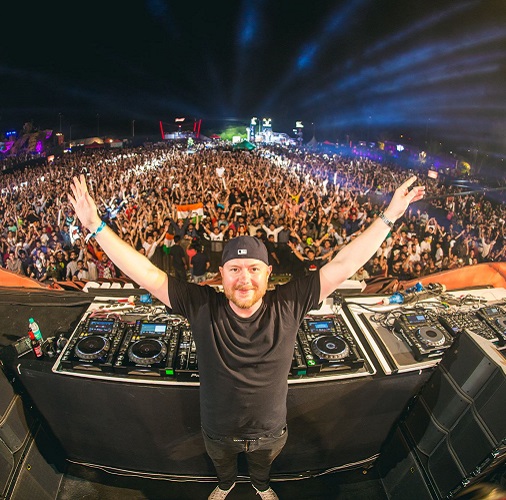 Well, it looks like Eryc Prydz has something new in the works. After announcing that he will be doing a show with Adam Beyer in March, the Swedish producer has now taken to his socials to share a video that features some visuals, which was captioned with “successful test”. We don’t know what this is about, but Prydz did say that he will make an announcement tomorrow, on January 31st.

Check out the video he shared below and stay tuned for the announcement!