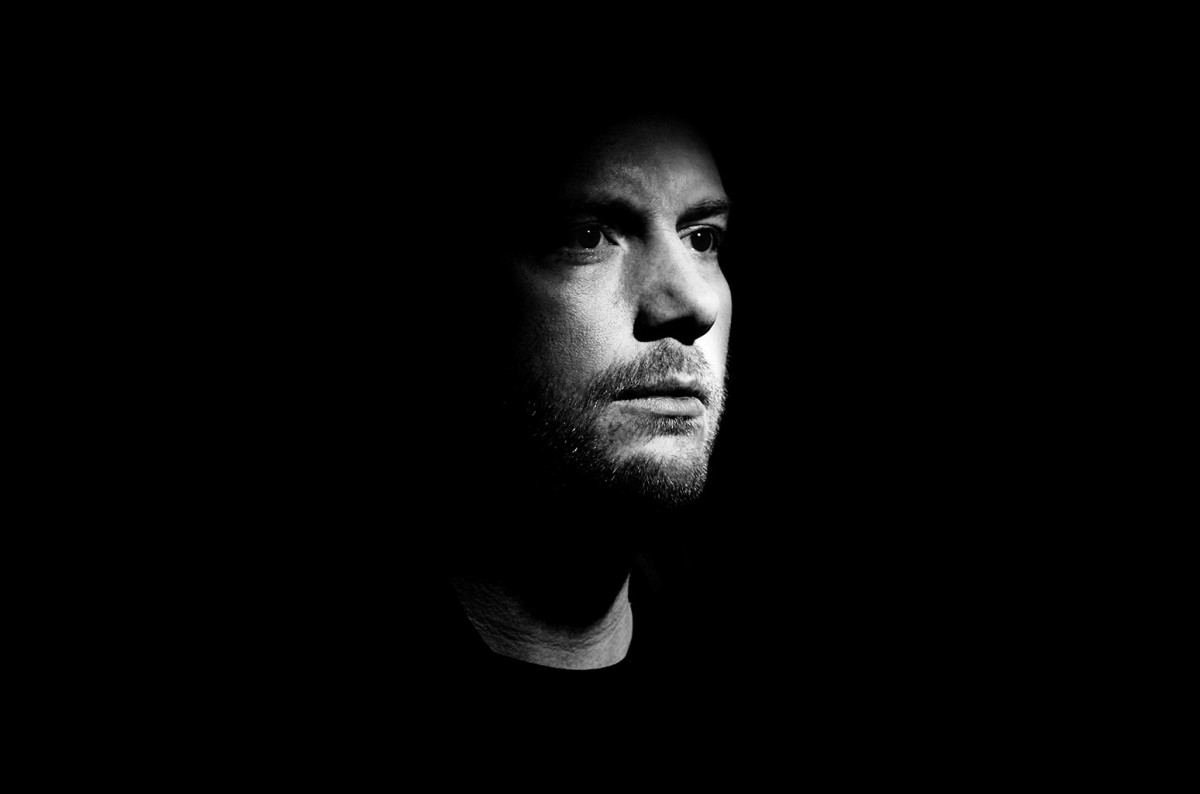 Finishing songs can be a struggle for any producer, even those at the top of their game.

That's no different for iconic DJ and producer Eric Prydz. In between rigorous tours, relentless production schedules, running a record label, and operating a radio show, it surely makes sense that a Prydz track could go unfinished for over two years.

Such is the case for a hotly anticipated work-in-progress ID that Prydz played out live as early as February 2019, when he graced the stage at Washington DC's Echostage. Now, Prydz has posted a teaser video to Twitter, finally updating fans and divulging a bit more information on the mysterious unreleased song.

"Getting things done..." Prydz wrote, prompting legions of fans to speculate about a potential release.

After Prydz posted the 45-second snippet from his studio, a few fans dug through their archives to share videos of the legendary Swedish DJ performing the hypnotic progressive house tune live.

We're unable to confirm a title or release date, but the caption in Prydz's tweet contains the hashtag #2021, hinting that this long-awaited track could potentially arrive this year.