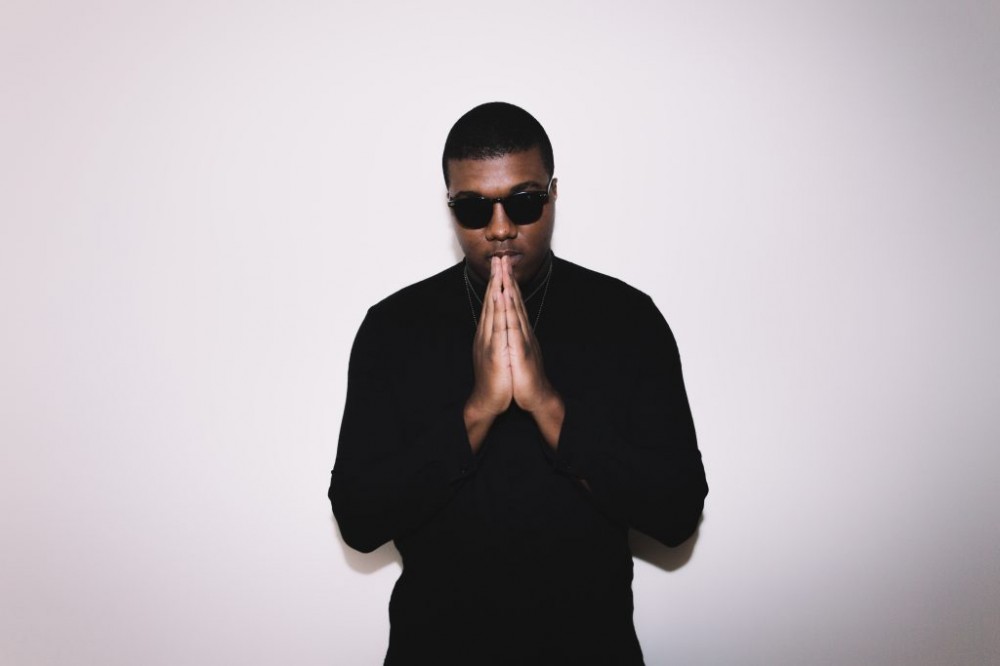 This past weekend, Mersiv found himself in hot water after calling out DJs who use satanism and “dark evil shit” to push their branding. Predictably, tons DJs called him out and responded, voicing their own opinions in support Satanic branding, the use 666, pentagrams, horns, what have you.

On the other side the coin, however, THIEVES fers a more thought out, logical, religious perspective to the debate.

Though THIEVES’ interpretation modern day Satanism misses the mark (the first tenet being one should strive to act with compassion and empathy toward all creatures in accordance with reason; read more here), he fers a valid response to the troves DJs who responded to Mersiv originally.

Personally, my view on Satan/Lucifer aligns more closely with the tortured soul/fallen son depicted in the TV show, Lucifer, but really that’s beside the point here.

Read below for THIEVES’ opinion on Satan, God, and evil in EDM.

idk why some people grow up thinking satan “the guy that philosophically is the purpose for evil shit” is a cool thing to celebrate lol like I can understand those against religion but are for satan? So I guess everyone just an active satanist promoting evil across the world 🤷🏾‍♂️

and then when lil Tommy wanna shoot up a school and has all these cult writings and 666 in his lil notebook we act like our influence doesn’t bring negativity even further to the world. if you don’t wanna believe in God thats your choice but why we promoting evil and death? idk

you can not believe in God and also not promote the work the devil unless people who hop on the satan trend don’t believe in Satan either and just push the brand for the clout, which is just as influential. Lil Tommy don’t know the difference…he’s just in a dark place.

if the whole world just believed in God as a basis for doing the right thing and we all just promoted selfless acts towards one another orrrrrrr the whole world are satanists and we promote on evil, disease outbreak, and Trump as president…