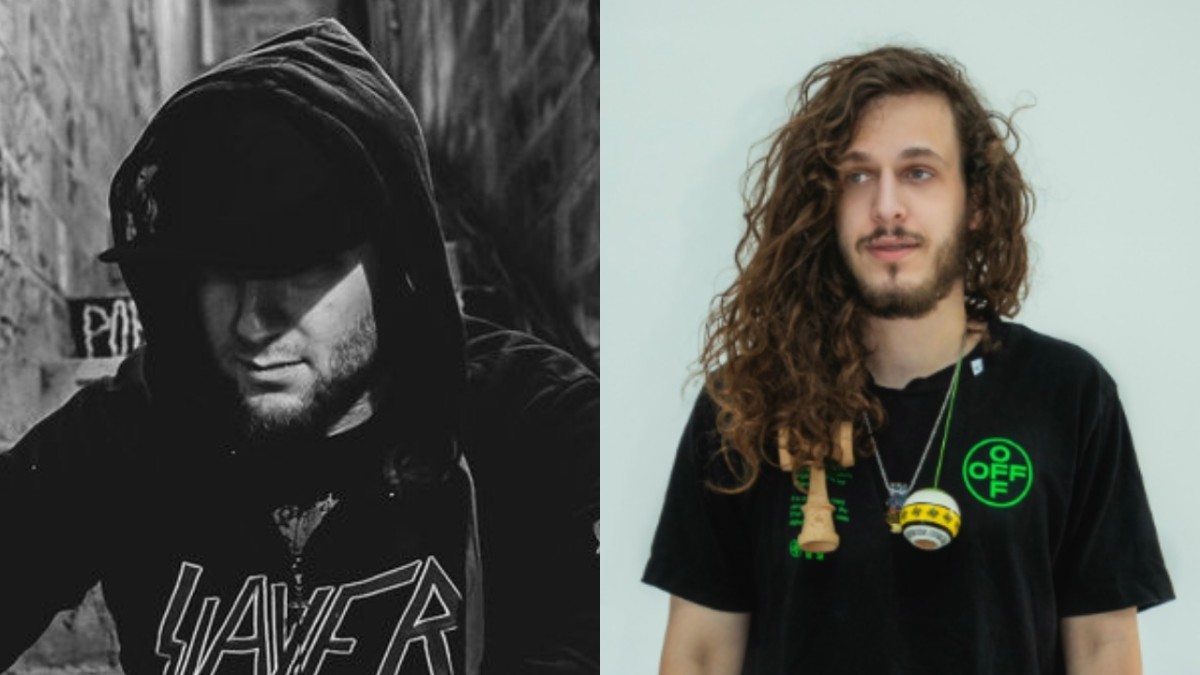 Back when in-person shows were easily available around the world, there were rumblings of a super-collaboration between two of the biggest names in bass music. Now, the long-awaited track is finally on the way. Coming later this week is "Bunker Buster," a brand-new collaboration between Excision and Subtronics. On Twitter, both artists shared a generous preview of the upcoming release, giving fans ample time to grab a neck brace and do their stretches.

As one would expect, "Bunker Buster" captures the incredible energy that's vaulted (pun intended) the duo to the top of many bass fans' lists. Continuing on a path of destruction with each passing second, the upcoming track will surely ignite the dance floor when concerts and festivals make their grand return.

Some attentive fans may remember that this song was previewed more than one year ago. During his performance at HiJinx in late 2019, Subtronics snuck the new song into his set, causing an immediate eruption of excitement. A recording of the aforementioned preview was captured by a fan and shared on Twitter. Now, in honor of "Bunker Buster's" impending release, Subtronics retweeted the clip, giving fans a deeper look at what's to come.

"Bunker Buster" by Excision and Subtronics will be released on Wednesday, April 7th, 2021 on the former's own Subsidia Records.