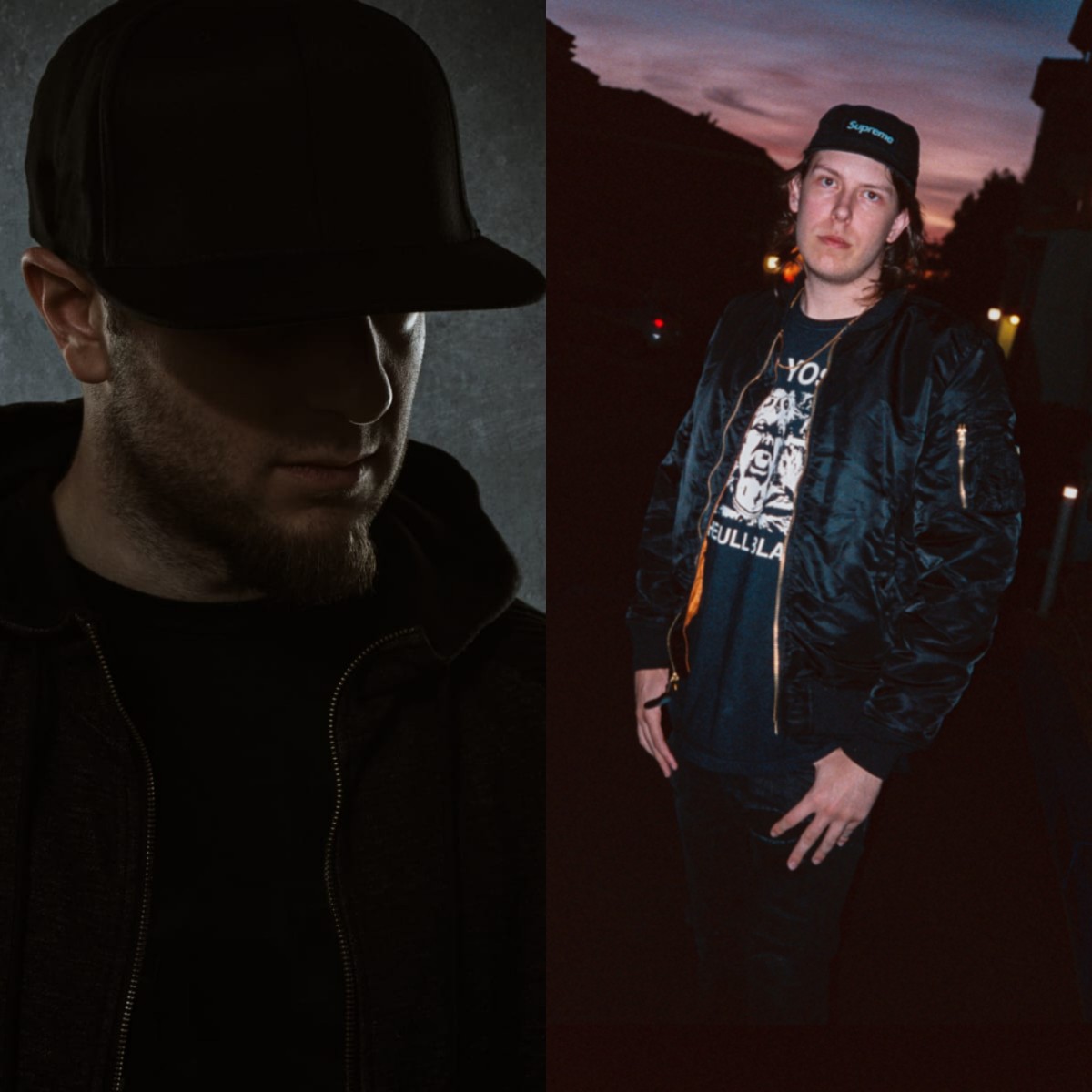 Two of the most trailblazing producers in the bass music scene have joined forces to drop their first-ever collab, a monster trap and dubstep hybrid called "Back to Back."

Excision and UBUR unveiled the track today via the former's Subsidia Records banner, dropping a monster tune that bursts at the seams with forward-thinking sound design. The arrangement here is something to marvel at, as it manages to effortlessly incorporate three wholly unique drops in its mind-bending three minutes.

"Back to Back," which features a stellar Armanni Reign, begins with a relentless verse that churns along to frenetic breakbeat drum programming and raucous guitar riffs. Excision and UBUR go on to unload a ferocious first drop, expertly interpolating the main vocal sample with screeching bass patches. The second drop is a flat out masterstroke in bass music production, a wonky trap segment that beautifully showcases the nuanced techniques of both producers. Quirky, metallic shots tickle the senses here in a riveting drop, the conclusion of which seems like a perfect place to tie a bow on the song.

However, Excision and UBUR instead introduce a menacing vocal sample: "I'm not finished with you yet." It's here where all hell breaks loose. They seamlessly automate the BPM into a tempo more familiar for head-bangers, building the tension before revealing a vicious riddim drop that is bound to go off at Lost Lands this year.

Excision and UBUR first dropped the curtain on the blistering "Back to Back" at the 2019 edition of Bass Canyon, and it's existed only as an ID in fans' memories ever since. Many unofficial audio rips have been shared online but it wasn't until last Thursday, May 13th that an official preview was shared.

"Back to Back" arrived today by way of Subsidia's Night Vol. 4 compilation. You can listen to the roaring new record, which features music from fellow dubstep artists Blaize, PLSMA, Boss Mode and more, below.