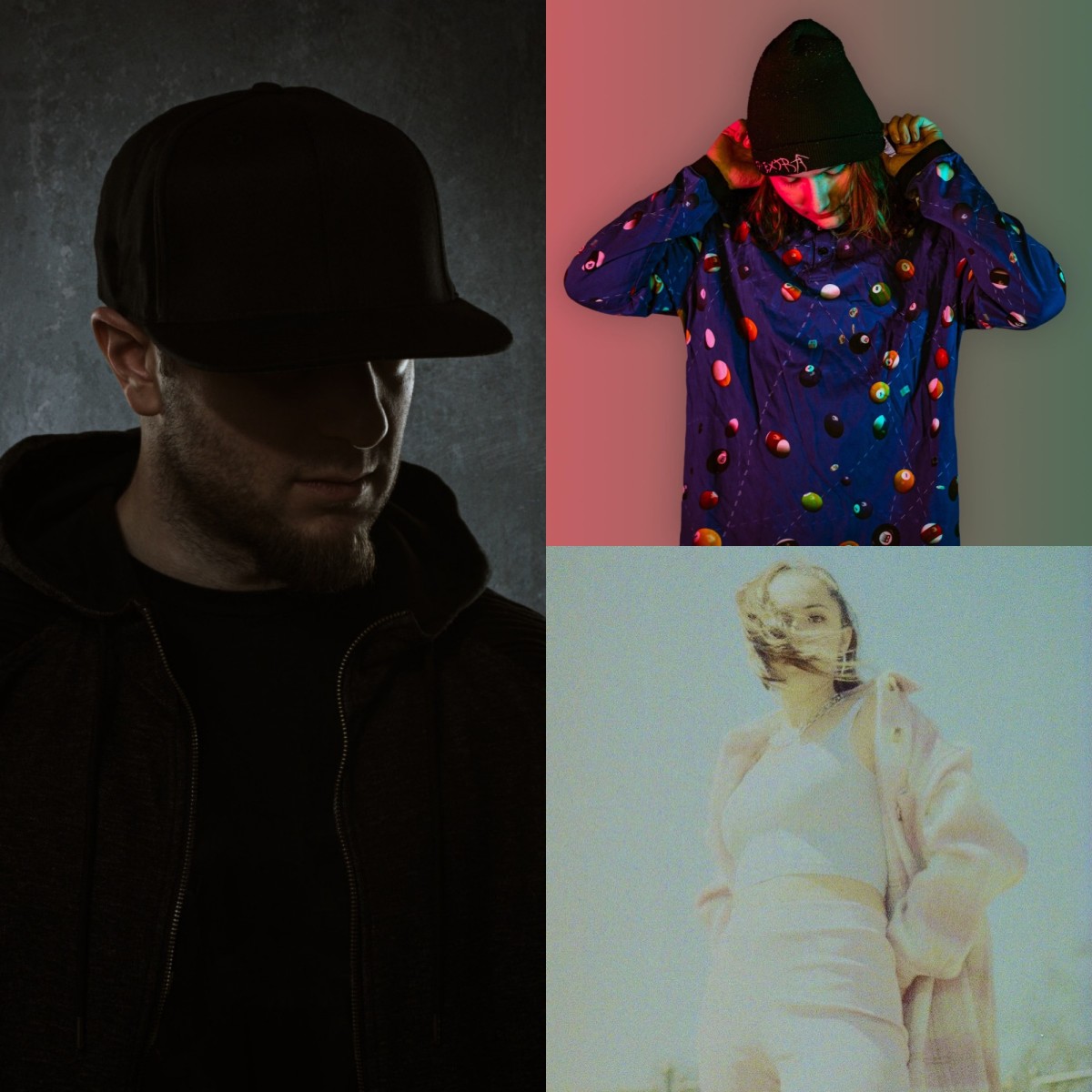 There's a lot to look forward to in electronic dance music in 2022, but one of the year's most anticipated albums is coming sooner than later.

Dubstep superstar Excision is set to drop his fifth album, Onyx, next week. Considering its his first since 2018's Apex, enthusiasm from around the bass music community is at a fever pitch, especially after he unveiled a brilliant new single today.

Excision has teamed up with fellow electronic music virtuoso Dion Timmer and promising singer-songwriter Alexis Donn (under her EDM alias, Donna Tella) for "End Of The World," a stunning melodic bass tune. The track falls in line with the euphoric style of the "Dawn" vertical of Subsidia, Excision's record label, which launched in late 2020 with an unprecedented release of 118 songs. Developed under the veil of a three-part narrative, the imprint went on to release a number of compilations for the other two chapters, "Dusk" and "Night," which are rooted in experimental bass music and dubstep, respectively.

Fans can expect all three styles to be represented in Onyx, which is scheduled to release on Thursday, January 13th via Subsidia. You can listen to "End Of The World" below and find the track on streaming platforms here.