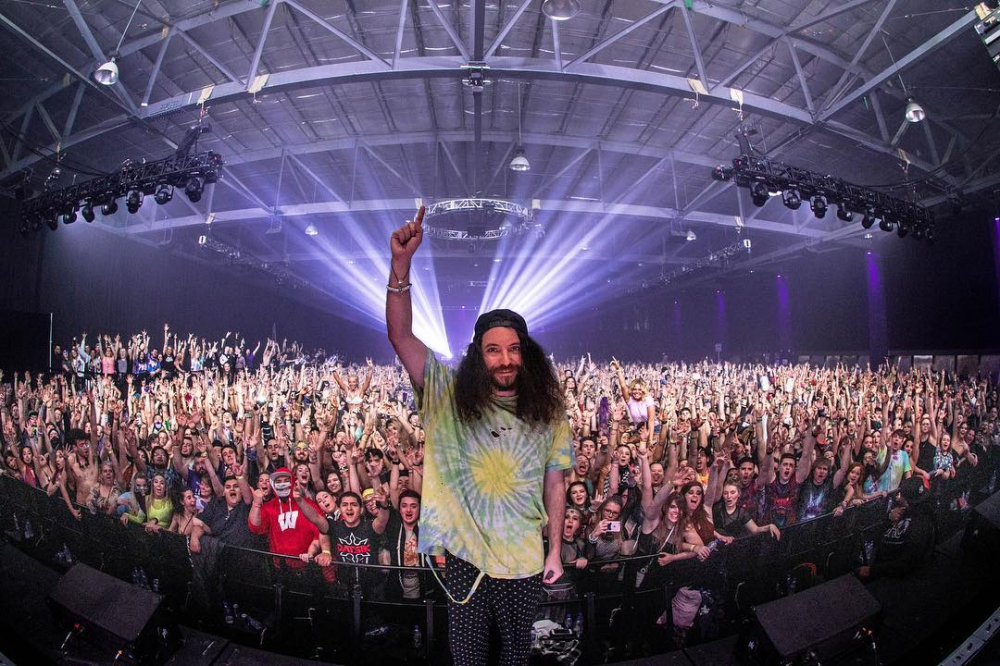 The attention to mental health in just the last couple years has skyrocketed to an incredible degree, with more and more people taking into account their mental well being in addition to physical and emotional. This has only had positive effects thus far as celebrities and musicians and more have been able to become more open with fans and lay bare their troubles and tribulations. Of course, for the fans, this sometimes comes as a negative as their objects fandom announce their taking a break or more.

Just today, SQUNTO announced his intent to retire from DJing as he cancelled a pair Halloween shows in Florida tonight and tomorrow. “Sorry guys – as I’m in the process retiring from DJing full time,” he writes in his tweet, “some really intense mental stuff comes up and I need to put my mind first.”

Due to personal mental health reasons I will not be able to make my shows in Florida tonight and tomorrow.

Sorry guys – as I’m in the process retiring from DJing full time some really intense mental stuff comes up and I need to put my mind first.

I reached out to SQUNTO to ask him more about what retiring meant to him. He says that this was definitely not a spur the moment thing, as he’s been thinking about it for years at this point. He points to the nonstop grind that DJs are forced to go through as the main reason he hasn’t quit until now. Though, he credits the incredible work ethics Jake Bernstein at UTA, and Eric Silver at Grvdncr, for providing him with “so many opportunities that it’s been hard to put it all down.”

“I’ve been struggling with severe mental health issues for close to half my life, and having a very mentally straining career on top that does NOT bode well for my overall existence,” he elaborated. “I think it can be an amazing career for lots people, and I’m incredibly proud all my friends who are CRUSHING right now. Simply put though, it’s just not the career for me.”

As for what he’s doing after? He isn’t leaving EDM entirely, he’ll still be making music and putting it out, though, importantly, it will be at his own pace. “This all started because my passion for music and dubstep, and I will continue to do it as a hobby!” He’ll also continue to explore his passions in meditation and metaphysics, among other interests.

If you’d like to see SQUNTO’s last show, he will be performing a special “Red Pill MegaChop Audio/Visual set” in Atlanta on December 21st for the Winter Solstice. Stay tuned for more details on that.