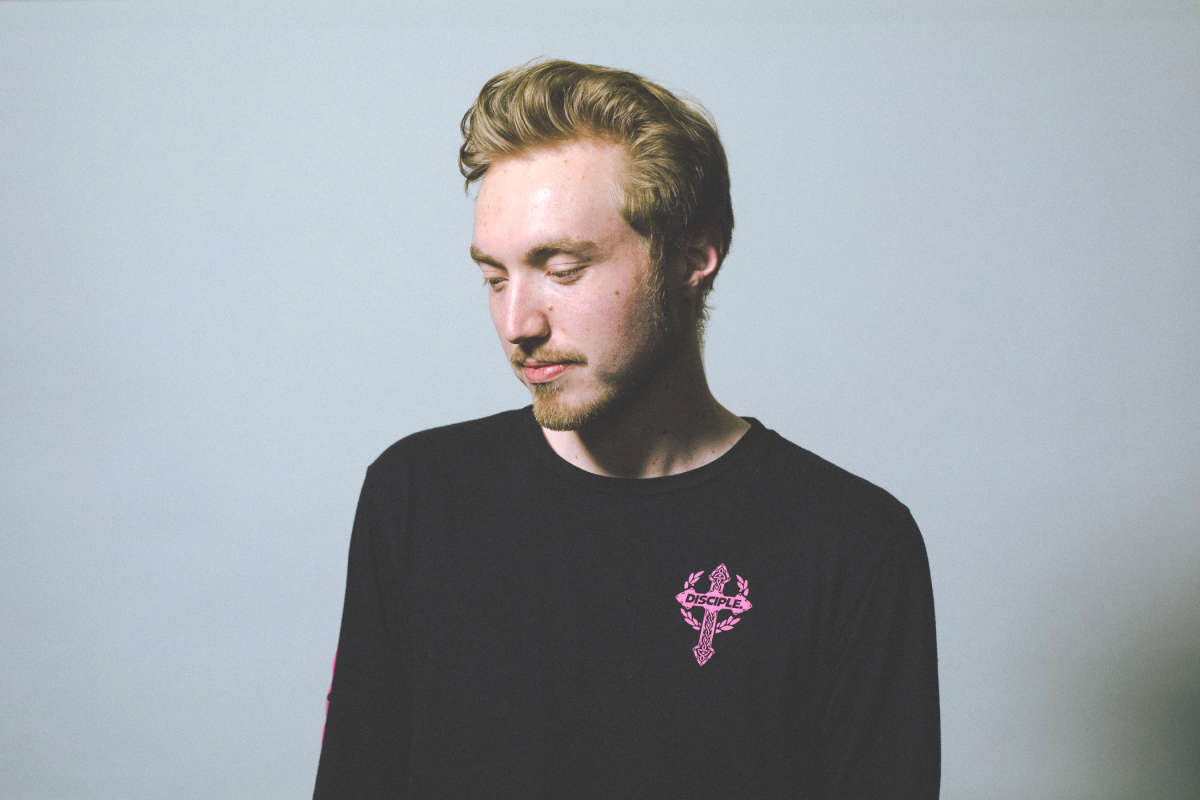 At long last, one of the brightest sound designers in electronic music has released his debut Splice sample pack. Music producers can now explore over 800 samples produced by Eliminate, the Los Angeles-based beatsmith and Disciple Recordings crown jewel pushing the envelope of trap and dubstep.

With tracks like the RL Grime-supported "Mula" and the festival-dominating "Weeble Wobble," Eliminate has emerged as one of the most promising artists in the game with his quirky, roaring twist on modern bass music. Fellow producers are now able to peruse and download the nasty, glitched-out sounds he used to create those tracks, which are among the most heavily supported in live DJ sets.

Eliminate has also emerged as one of the dance music scene's most prolific streamers thanks to his hilarious YouTube channel, where he posts a range of one-of-a-kind music production sessions. Recent videos include him remixing an auto-tuned dog, reworking the Among Us theme into a synthwave track, and making a song without even listening to it.