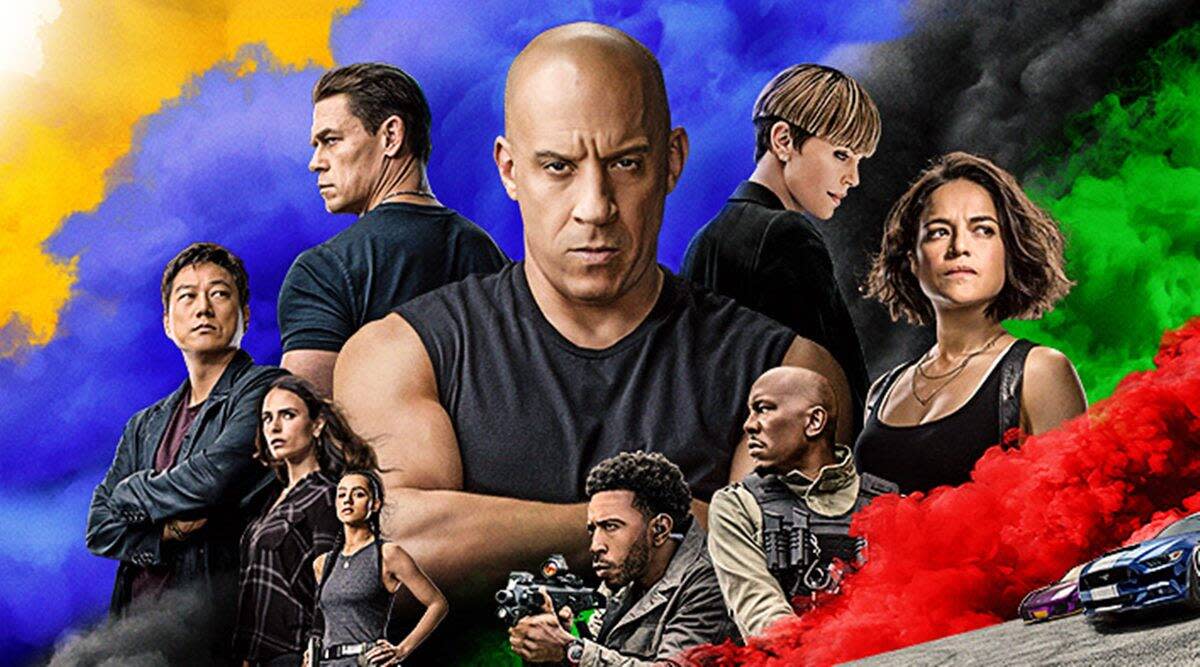 "Life's simple. You make choices and you don't look back," Han Lue famously quipped in 2006's The Fast and The Furious: Tokyo Drift. The mantra rings true for the film franchise's composer Brian Tyler, who recently disclosed electronic music as a key element of F9's score. Don't worry, Brian—our eyes are looking straight ahead.

While the hotly anticipated film hit theaters on June 25th, its complete 44-track score was released July 2nd via Back Lot Music. According to an interview with Collider, Tyler saw F9 as a chance to explore new musical territory for the franchise.

"The music for F9 is the most epic and exciting yet while also having the most emotional punch," Tyler said. "I used full orchestra as well as elements of electronic music, hip-hop and Latin music to create sound that is both original and a part of the existing Fast & Furious universe. This story is definitely a saga, and I endeavored to make the music as big and bold as the film.”

The film's debut was preceded by the release of its official soundtrack, loaded with hip-hop and rap from artists such Skepta, Trippie Redd and A$AP Rocky. It also features electronic pioneers The Prodigy, who recently released a scintillating rework of their 1996 single "Breathe." Dubbed the "Liam H and René LaVice Re-Amp," the new version features vocals from Wu-Tang Clan's RZA.