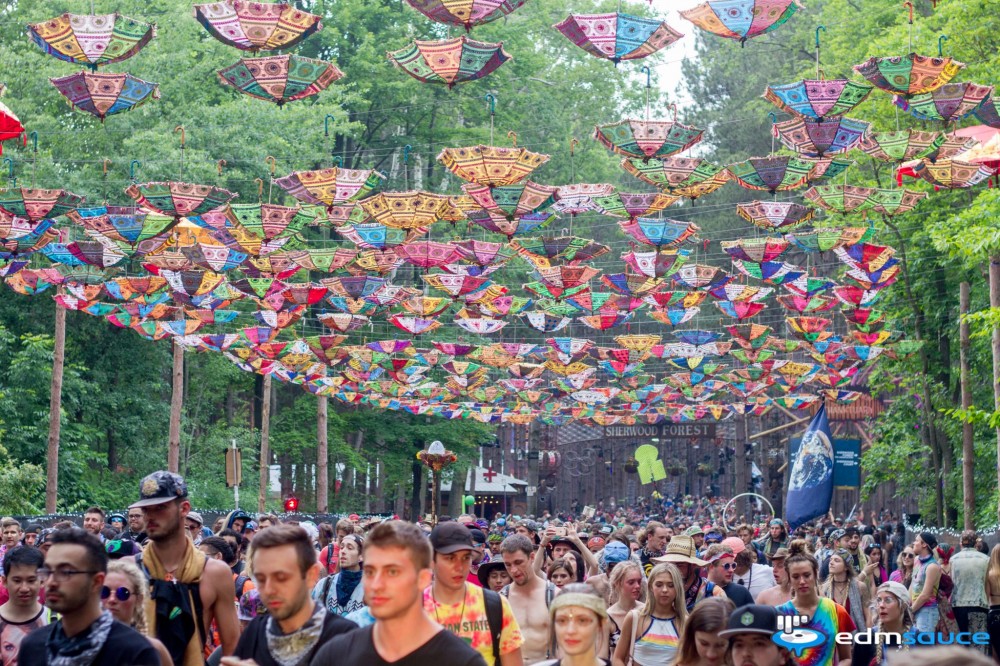 This is truly one the most heartbreaking things I have seen in quite some time. Only one individual died at Electric Forest this past year (excluding Kevin Graves who is still missing). His name was Hunter. As his parents are still processing the tragic and untimely passing their son, they have begun reaching out in hopes understanding his final moments.

Rod Lurie has posted in several Electric Forest groups asking for the full sets from artists who his son reportedly attended during his final day on early. Hunter's father had to fly in from Bulgaria where he is shooting a movie. He made it just in time to hold his son's hand in his final moments on Earth.

If anyone has set recordings, full or partial Bishop Briggs please comment on the thread in the Electric Forest Year Round Group. It is truly the least we can do as a community. Read Hunter's Father's heartbreaking not below.