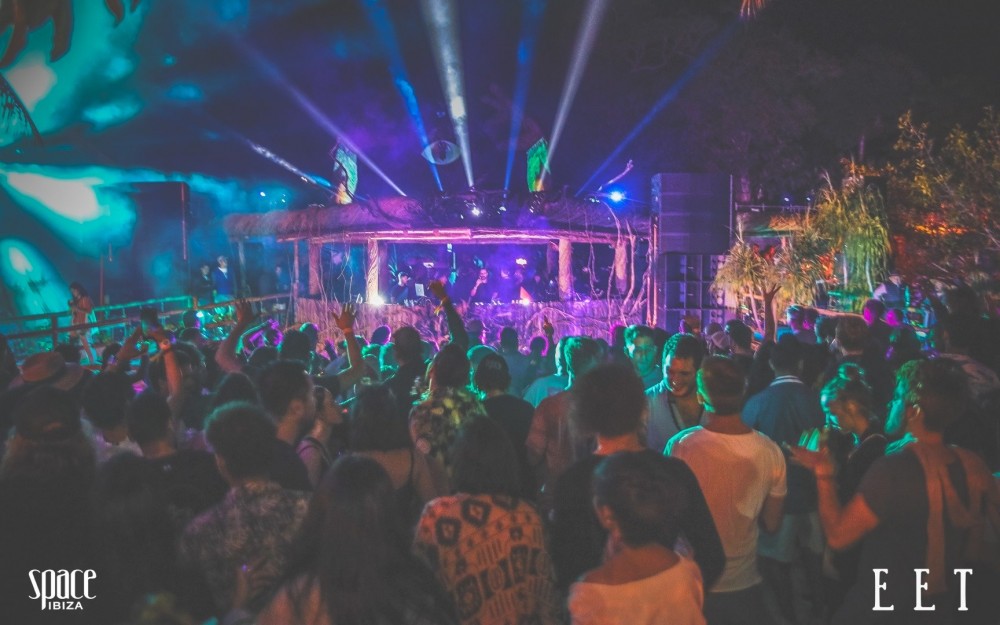 A knife attack outside an Ibiza-branded ANTS party in Tulum, Mexico on Tuesday resulted in the cancellation an event from Esto Es Tulum, the festival that now occupies the space left by BPM Festival.

According to local publication Quadratin Quintana Roo, two Mexican nationals were stabbed outside the venue after they were reportedly mistaken for drug dealers by local cartel members. One the victims was left in a critical condition with a wound to the neck.

EET released a statement confirming the event, “Vatos Locos,” would be cancelled that night with refunds given to those who purchased tickets.

“EET wishes to inform that we will not hold the event scheduled for tonight: Vatos Locos, due to circumstances outside the organization. Those who bought their ticket through The Hive, Stubhub, Resident Advisor and Xtixs will receive their refund. Thank you for your understanding and apologies for the inconvenience. Best regards,” reads in English and Spanish in a statement on their social networks.

Tonight’s finale, “Children Of The Sun,” has also been cancelled, presumably for the same reasons.