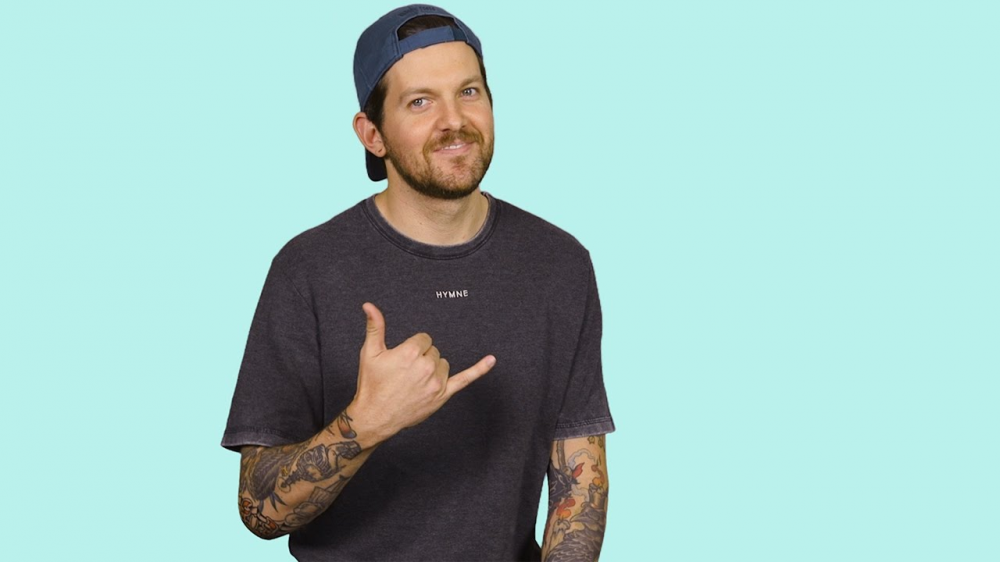 The wait for Dillon Francis’s next album, WUT WUT, is nearly over. With a full title and release date, September 28, now revealed to the public, along with a number already-heard singles, fans are now able to get a full idea for the vibe the album.

Francis has received quite a bit criticism for this album, mostly from people who call themselves “fans” but really aren’t. The criticisms seem to center around the use Spanish in the album, and a feeling disconnection from the lyrics. However, it’s undeniable that these songs are absolute party anthems on the production side, and Latino fans are sure to go absolutely bonkers when heard in a live setting.

All in all, our team is very excited to hear the full album when it’s available.

Check out the full preview , and so you can hear it the second it’s out. You can listen to all previously released singles from WUT WUT below.