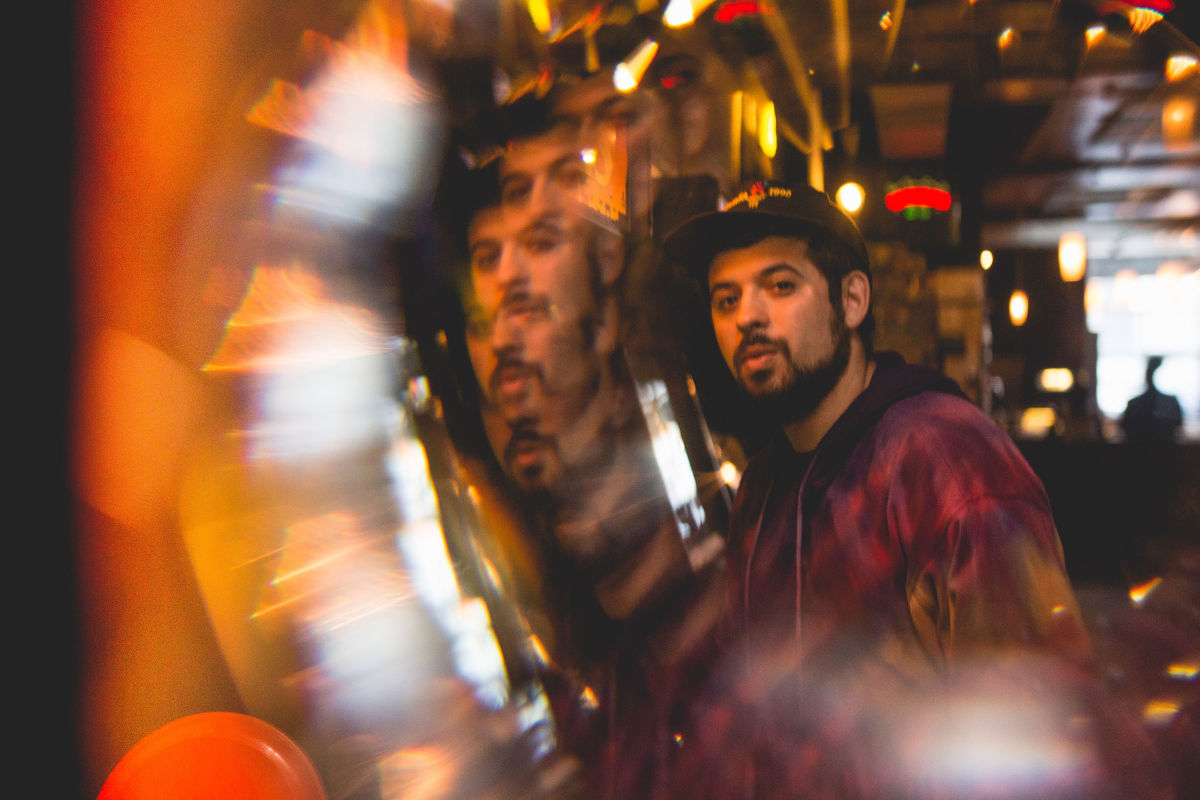 Flamingosis is sharing a piece of his family history with fans along with the release of his breezy summertime tune "Wild Summer."

The song marks a stylistic "re-introduction" for the producer, whose sound has been characterized by 70's and 80's influenced old school funk. Flamingosis has spent a better part of a year in the studio since his last release, keeping his head down and fine-tuning his approach, swapping an emphasis on sample-driven music for face time with prominent instrumentalists. Hearing the call and response of crisp trumpet fanfare and sultry guitar riffs that shape "Wild Summer" makes for a satisfying first glimpse as to what Flamingosis has in store moving forward.

The producer's latest effort arrives with a music video that sheds light on his family history and where the his distinct moniker came from. The video's introduction highlights interview footage of Jens and Erwin Velasquez—Flamingosis' father and uncle—who were professional frisbee players and have become members of the Frisbee Hall of Fame.

Known as the VeeBros, the two carry a profound legacy in the sport due in part to their invention of the "flamingosis catch," hence the origins of the "Sunset Park" producer's namesake. The video is an uplifting tribute to the two dexterous athletes as their routines are soundtracked to an arrangement of complex melodies, which weave effortlessly throughout.

While Flamingosis is leaving some of his creative roots behind in the name of reinvention, his latest effort departs on a high note, leaving us eager to hear more of what's to come from his forthcoming next chapter.