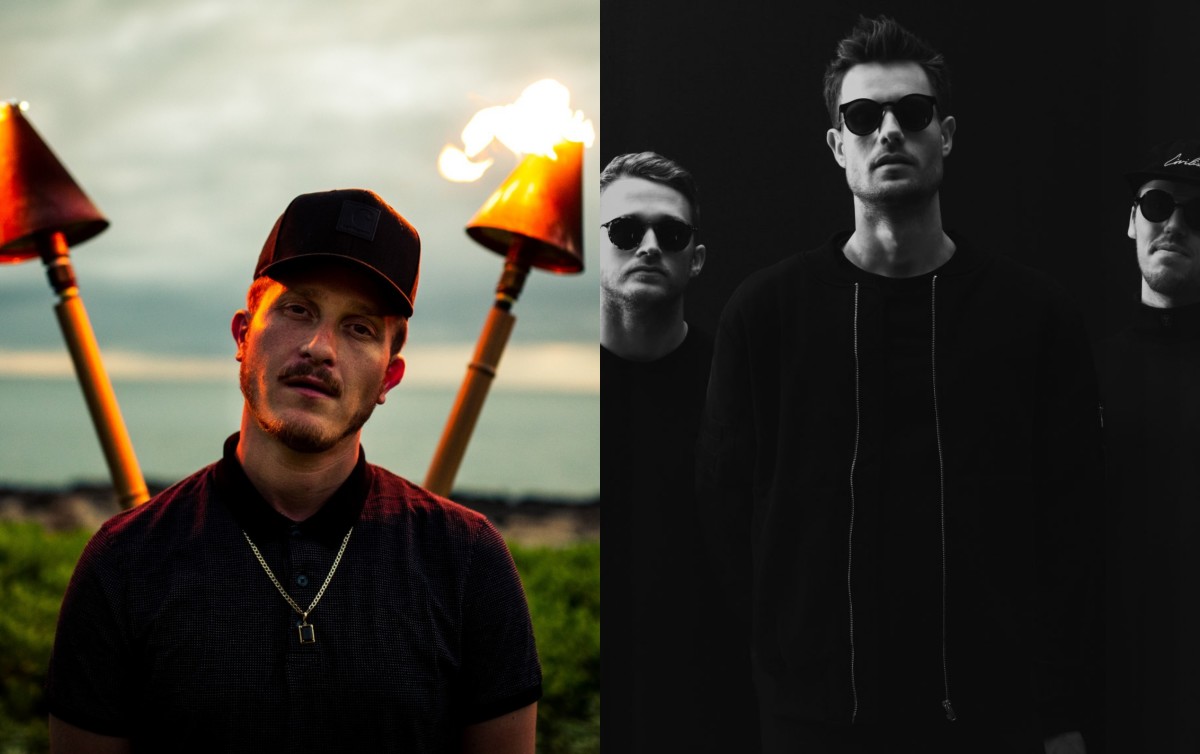 Trap kingpin Flosstradamus has linked up with blossoming bass trio Nonsens for "So Far," a rip-roaring new single released via Ultra Records.

Flosstradamus had been relatively quiet on the release front in 2020 prior to the release of "So Far." However, fans can now revel in the booming bass flavors of the new single, which features signature elements of both the iconic trap producer and the rising Nonsens. "So Far" features the thunderous 808s reminiscent of old school Flosstradamus, which glide underneath the frenetic vocal chop stylings of the Danish trio.

You can listen to "So Far" in full on your go-to streaming platform here.