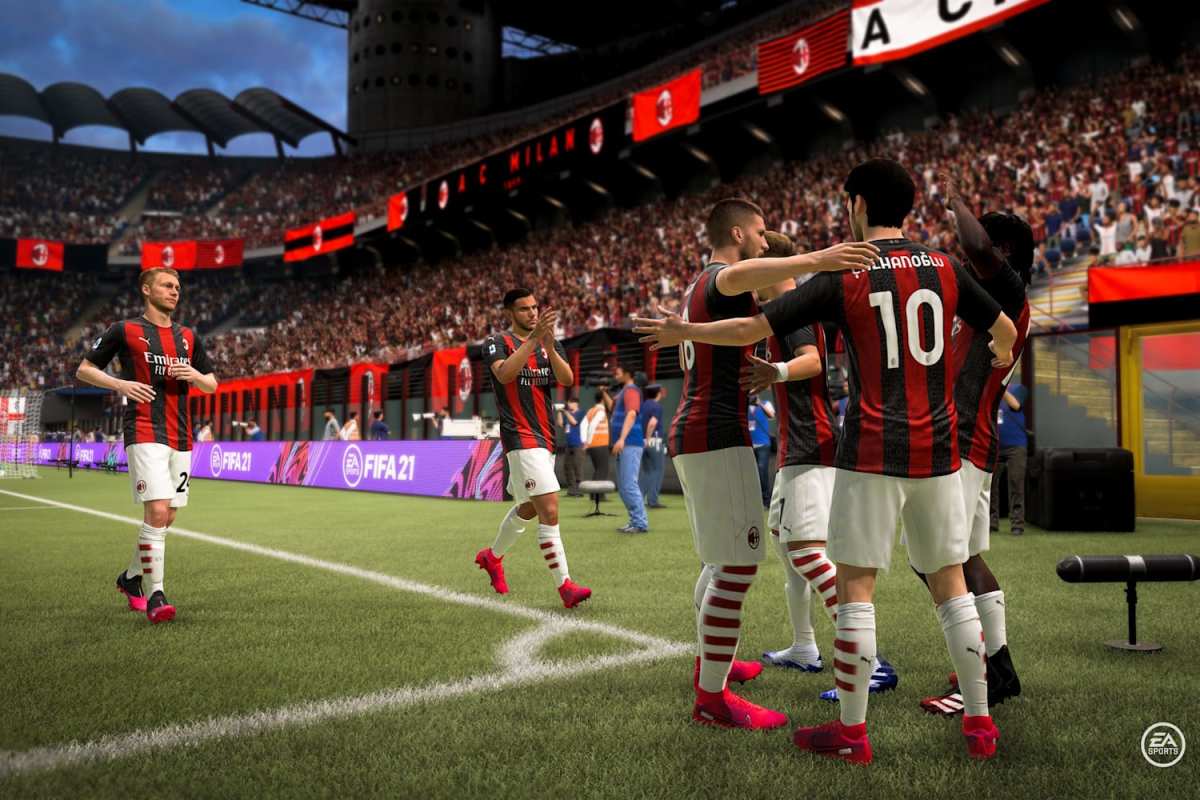 Soccer fans everywhere are preparing their thumbs for the release of EA Sports' FIFA 21. In addition to the promised gameplay and graphical improvements, the developers have announced what artists will be soundtracking players' matches for the coming year.

The 2021 soundtrack has been split into two. One-half covers the base game while the other handles the street soccer portion of the application, "Volta Football." Between the pair, players will have access to tunes from more than 100 artists representing over 20 countries. Fans were excited to see music showcasing many different cultures together in one place—similar to how the world's most popular sport unites spectators and players from all corners of the globe.

The main difference between the two soundtracks is that the base FIFA 21 caters more to a general audience, while Volta's selections place emphasis on electronic, hip-hop, and grime. Those who may prefer one playlist over the other are in luck because the soundtracks can be switched in-game, so players' listening experiences are not restricted by their chosen game mode.

The base game features music from Glass Animals, Dua Lipa, Louis The Child, and Tame Impala among others, while "Volta Football" has tapped Flume and Toro y Moi, Alison Wonderland and QUIX, Idris Elba, Disclosure, Big Gigantic, and more. You can listen to both playlists in their entirety courtesy of EA Sports below.

FIFA 21 is set to launch on PlayStation 4, Xbox One, and PC on October 9th, 2020 and is eligible for a free upgrade on PlayStation 5 and Xbox Series X after the next-gen consoles are released. You can find more information and pre-order a copy here.