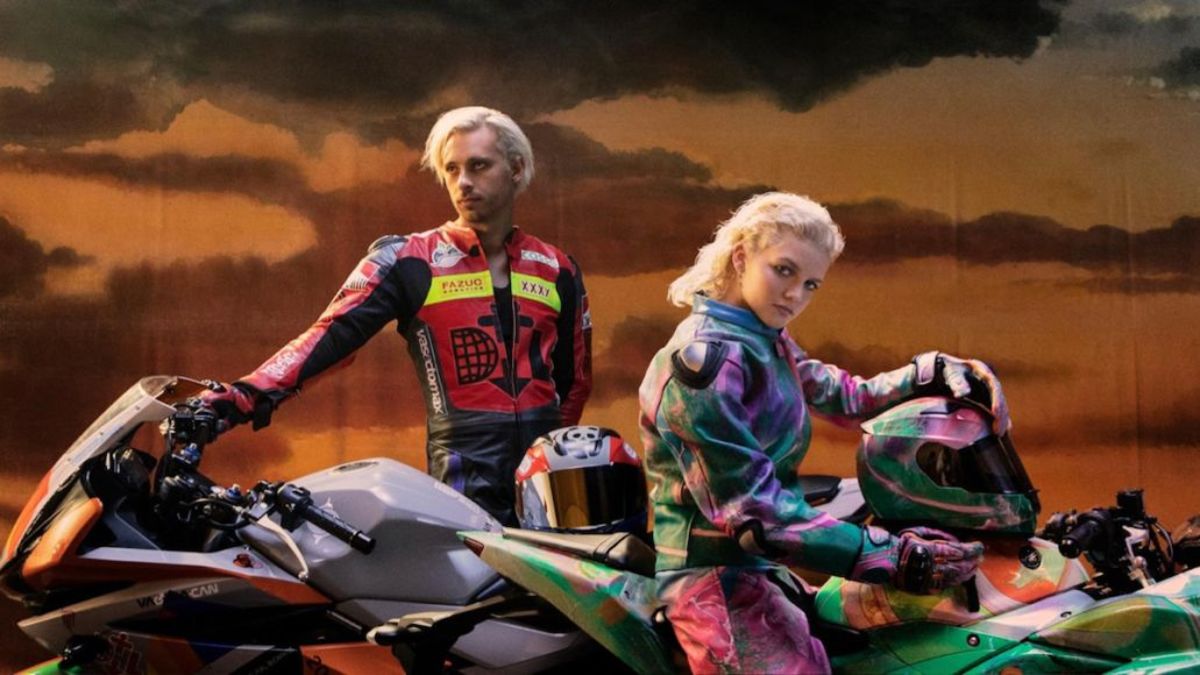 Flume has revealed the title of his long-awaited third studio album, Palaces. Alongside the announcement comes the release of a cinematic music video for the record's lead single "Say Nothing," a haunting electronic track featuring vocals from Australian compatriot MAY-A.

The release date of Palaces, Flume's first album since 2016's critically acclaimed Skin, has not yet been announced. The virtuosic dance music producer has sporadically teased the project since late 2019, when he told Billboard he was "on a mission" to finish it after releasing March's Hi This Is Flume tape. He recently fanned the flames of Palaces by teasing a momentous collaboration with Gorillaz frontman Damon Albarn.

Watch the trippy "Say Nothing" music video below.

"Say Nothing" is Flume's first original music in nearly two years. His last original song came back in March 2020, when he released "The Difference," a collaboration with Toro y Moi that went on to receive a Grammy nod in the category of Best Dance Recording.

Despite the gap in originals, he's released a number of remixes, starting with an official remix of Eiffel 65's inescapable "Blue (Da Ba Dee)" in July 2020. He then took on Danny L Harle's "On A Mountain" with a wonky rework before releasing a drum & bass remix of PinkPantheress' "Noticed I cried" last week.