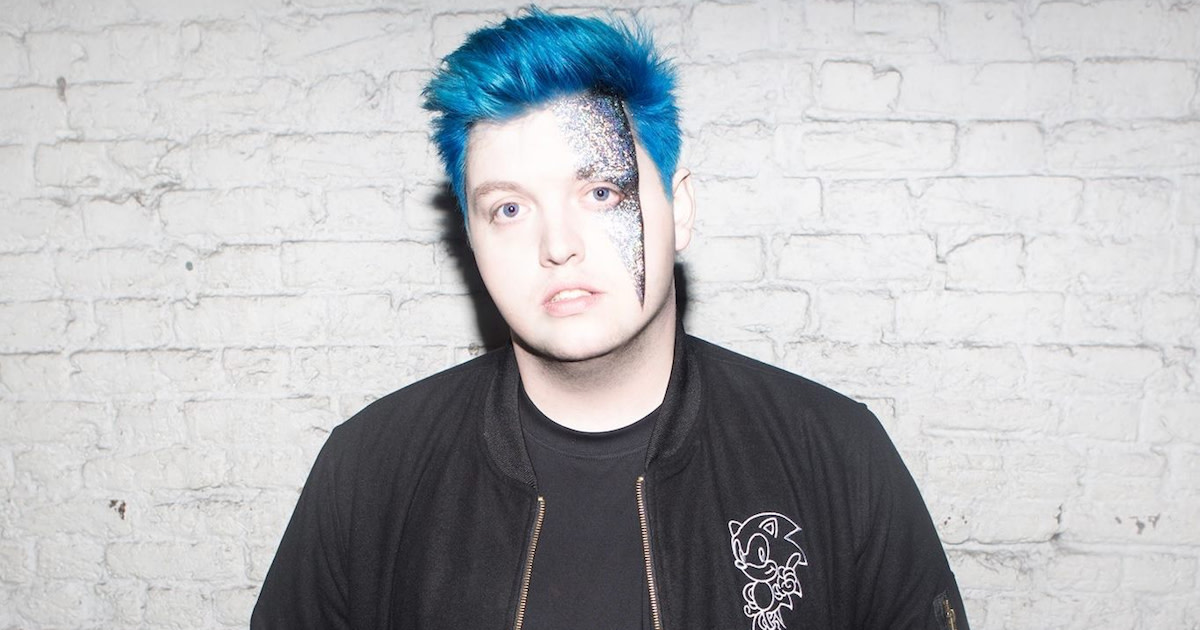 Dubstep giant Flux Pavilion has essentially become a household name since over a decade ago, when the artist debuted some of the most game-changing tracks in the world of bass music. In 2015, Flux released his most recent album, Tesla. His fans will be delighted to know that nearly six years later, the renowned producer's next album is finally arriving.

In a tweet posted today, Flux announced that his long-anticipated album .wav is finally on its way. The release will land on January 21st, 2020, and though there was no other information teased in the video, the track that plays ominously throughout sounds extremely promising.

No official tracklist announcement has been made, so it's still yet to be seen how many songs the album will feature. However, fans can likely expect to see recent singles such as "You & I (feat. Kata Kozma)" and "Sink Your Teeth In" (feat. Drowsy) featured.

Flux's latest releases boast more future bass-adjacent and melodically-oriented sounds, but there's still no telling if that's the direction the entire album will take. The producer is just as well known for technical and heavy-hitting sound design as he is for melody and musicality. Whichever way the album leans, one thing is for certain—bass heads are beyond ready for more Flux Pavilion music, and there's not long to wait for it now.