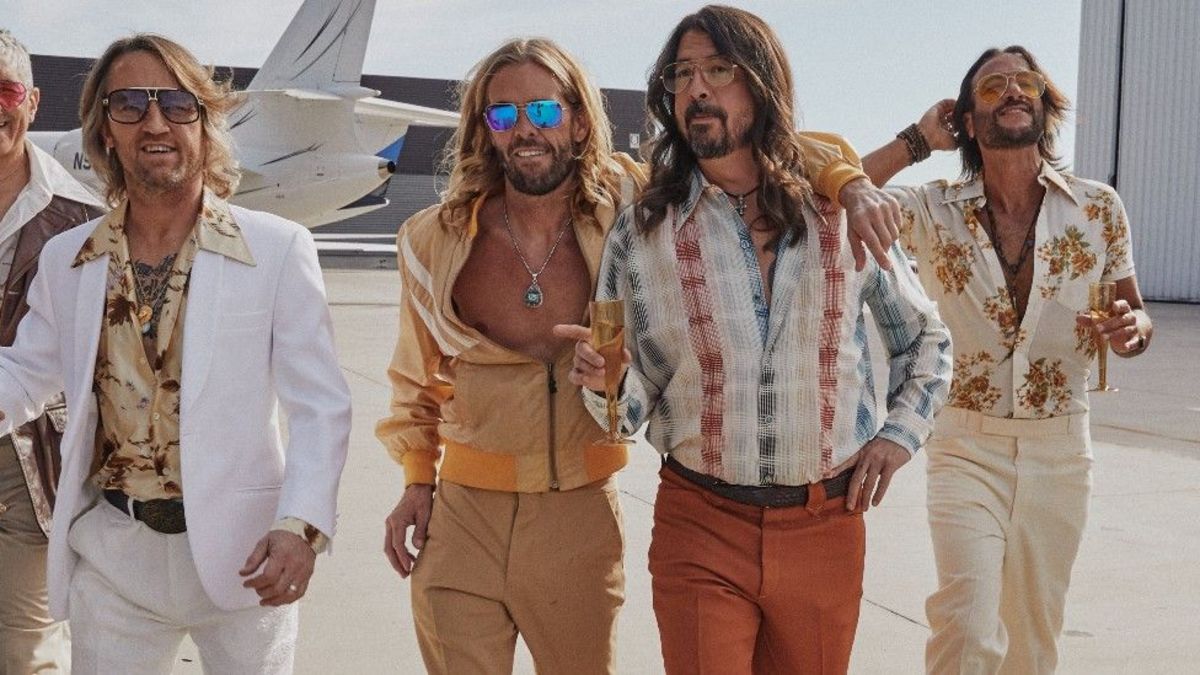 While the arrival of Dee Gees feels like a fever dream, there's no denying how well they're filling these new dancing boots. When Foo Fighters frontman Dave Grohl first announced the new venture, he shocked fans by revealing that his drumming inspirations during his early years in Nirvana were actually disco pioneers.

The album arrives shortly after a sold-out, full capacity show at Madison Square Garden. Sadly, that hot streak came to a screeching halt last week after the band was forced to postpone their Los Angeles Forum concert due to a confirmed case of COVID-19 within the Foo Fighters camp.

You can listen to Hail Satan below and across streaming platforms here.