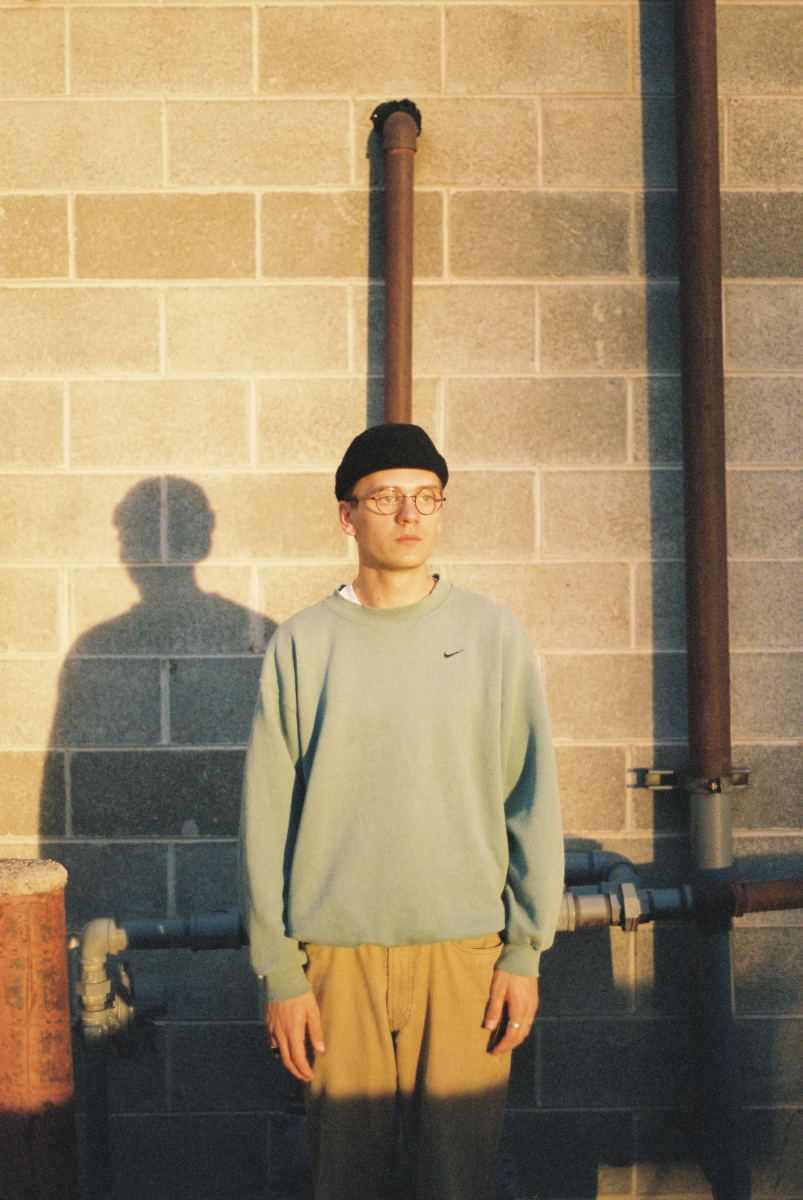 At only 20 years old, rising indie electronic producer ford. has been fast at work making a name for himself after the 2018 release of his debut album, (The) Evening, through ODESZA's coveted Foreign Family Collective imprint. His work has drawn comparisons to the likes of Golden Features, Chet Porter and Kasbo, joining the ranks of the post-ODESZA producers known for their uniquely dreamy, percussion-driven rhythm structures.

Just this year, ford. has managed to pen a Grammy-nominated remix of Mild Minds' "SWIM," put out a collaborative EP with label-mates Sonn and Hanz, and even write another album. Though The Color of Nothing is not due until October 16th, today brings the release of its fourth—and final—single, "In My Eyes" featuring Verzache.

"In My Eyes" sonically falls right in line with the previously released "Color of Nothing," the album's perfectly under-the-radar titular track "Hold On" featuring Ayelle, a blend of future bass influences and string instrumentation, and "Living, Breathing," a club-paced, gently resonating instrumental.

"In My Eyes" comes paired with a whimsy animated music video directed by Mitch Pond. Full of colorful symbolism and aesthetically on-point landscapes, it's the perfect visual companion for the single. "The imagery of a figure approaching and being submerged in a lotus filled lake (in the single's cover art) brought to my mind the concept of creativity as a sort of diving expedition into the self, searching in the dark for something to bring to the surface and share with people," Pond said of the video.

You can watch and listen to "In My Eyes" below.