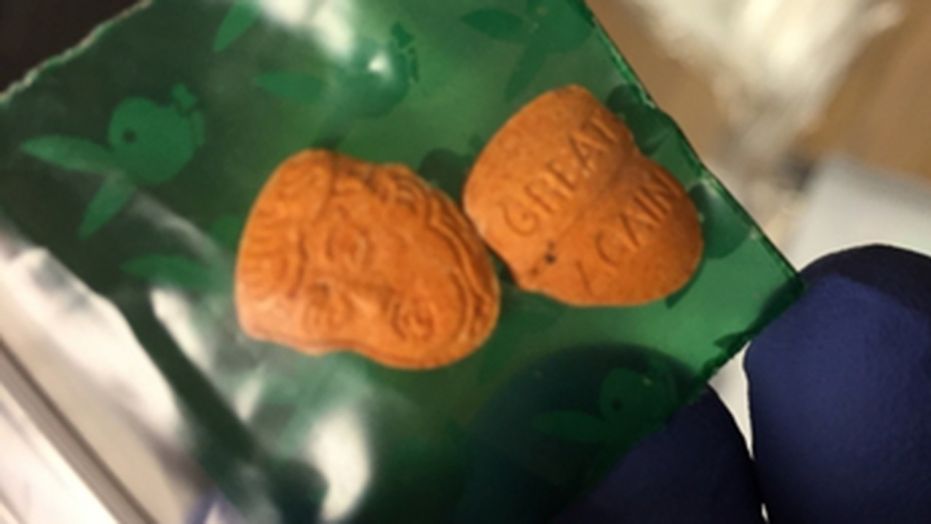 Holidays like Memorial Day or Labor Day in the US are ten big festival weekends considering the 3-day weekend; over in the UK, bank holidays especially bring massive events like Reading & Leeds, as well as Creamfields. Unfortunately, as a result lack drug education and a do-it-all attitude, four people lost their lives this weekend at music events.

Four died this weekend, all between the ages 17-19 years old. Writes Daily Mail:

A 17-year-old girl died at Leeds Festival on Saturday and an 18-year-old woman, named locally as Courtney Chamberlin, died in a nightclub in the city at 3am on Monday – both from suspected drug overdoses.

Meanwhile a 19-year-old man, named on social media as Josh Gibson died on Saturday after falling ill at the Creamfields dance music festival in Cheshire.

And at Reading Festival, a 19-year-old reveller died two days after he fell ill near one the stages. Police say both these deaths are unexplained.

Today, it came out that another man, 25 years old, was found dead in a nightclub in Newport, Wales in the early hour Monday morning. According to examiners, his death is not being treated as suspicious, but no more details have been released.

Police are not currently linking the deaths. However, warnings across the UK were issued this weekend for powerful, stronger than average ecstasy pills in the shape Donald Trump, Donkey Kong, and Skype.

These deaths are tragic, and, if drug related, ultimately avoidable. Remember, before you take any substance, be sure to test it. Visit DanceSafe to learn more about harm reduction and also purchase a testing kit for your own safety.