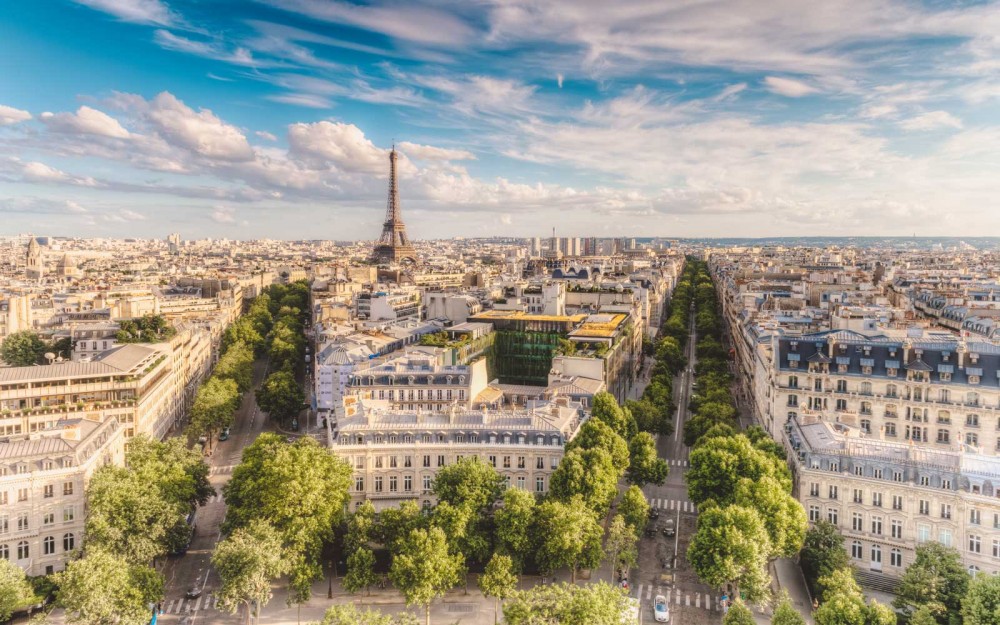 Awhile back, the French government commissioned a report on how best to handle drug penalization reform.

Two assembly members, Eric Pouillat  the governing centrist party En Marche and Robin Reda AM from the center-right Republicans party, were tapped to study the nation’s drug policy and how best to proceed. The French government is hoping to allete the strain on their criminal justice system and see drug policy reformation as a way to accomplish that.

Currently, French citizens run the risk up to 10 years and prison a maximum fine  €7.5 million if they are caught in possession illicit drugs. However, the maximum sentence is rarely given out.

The two assembly members authored the report together but notably differed on their recommendations ultimately.

Pouillat proposed citizens in possession illegal drugs should pay a fixed fine between 150 and 200 euros. If they don’t pay the fine, then they’ll face criminal prosecution. His recommendation also leaves room for the individual police ficer to decide whether or not to prosecute someone.

Reda proposed that personal drug use and possession should be decriminalized. Citizens would still face a fine but without the threat prosecution.

The two Assembly Members decided since they differed in their recommendations. Furthermore, they would let the parliament decide to vote on which path they want to take.

Portugal led the way in illicit drug policy reformation when they stopped prosecuting people for being in possession personal amounts drugs 2001. They decided to focus on rehabilitation instead. In the 17 years since decriminalization, drug use and cases HIV have both significantly decreased. Either way, France is heading towards serious drug reform policy. It will be interesting to see how other countries respond.