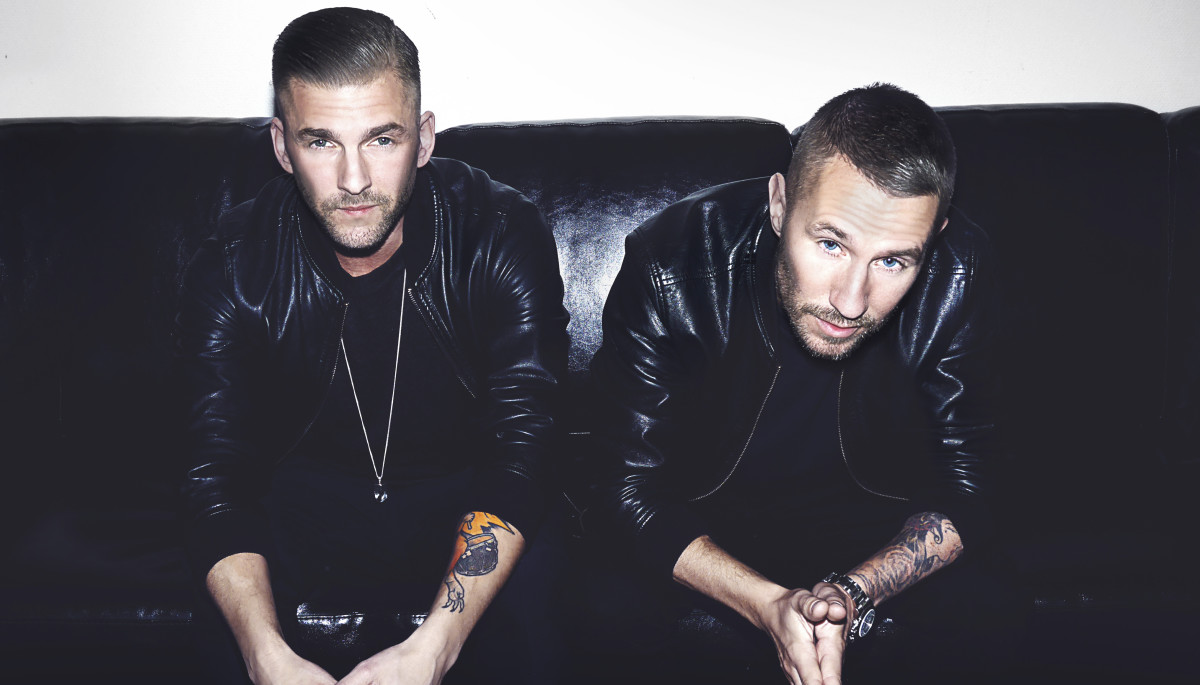 Late last year, Galantis teamed up with legendary singer-songwriter Dolly Parton and Mr. Probz for their collaborative single "Faith." They've now released a mini-documentary that details the creative process behind the tune via Amazon Music.

The mini-documentary discusses the many facets of creating "Faith," such as Saint's inclusion on its production, the 28-piece orchestra, and how they were able to get Parton to collaborate with them. Overall, the mini-documentary is an insightful look at the process of organizing a collaboration. Fans of all artists involved or those simply interested in the music industry will certainly enjoy this short feature.

Alongside the release of the mini-documentary, Galantis have released an exclusive remix of "Faith" from Misha K, out exclusively on Amazon Music, as well as curated a playlist for Amazon Music's ongoing "Summer Sessions" series. You can peruse their new playlist below, which kicks off with Misha K's new remix.