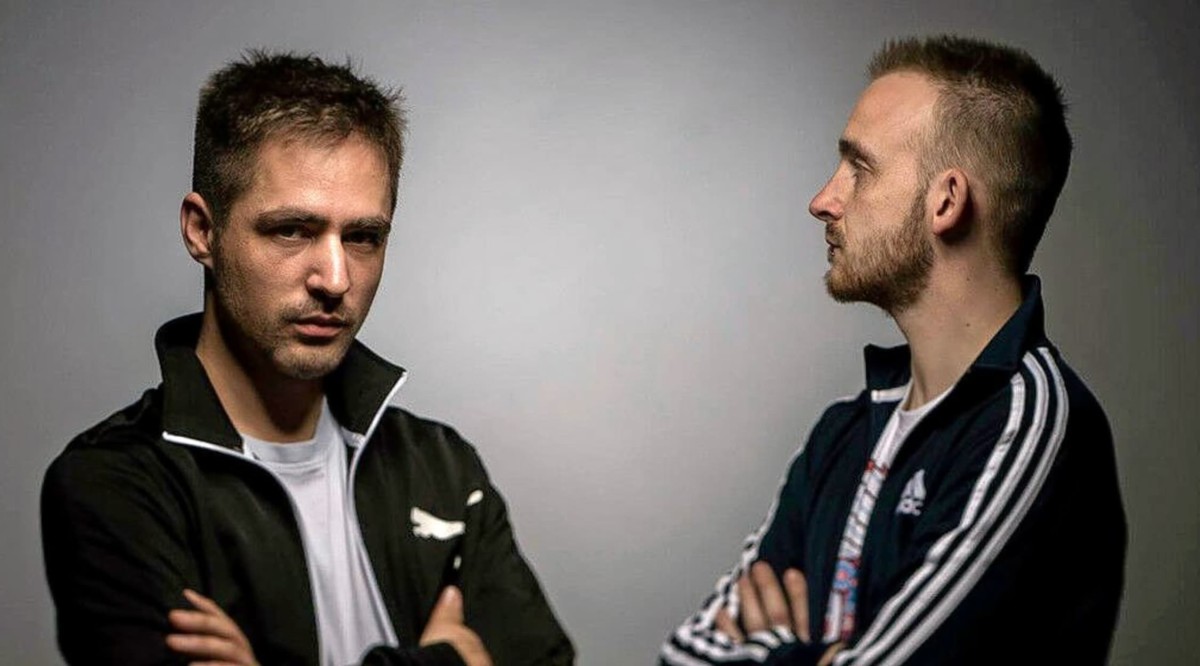 This year, April 20th is getting an upgrade courtesy of Ganja White Night.

While the unofficial weed-smoking holiday is cause for celebration all on its own, Ganja White Night this week announced a surprise album due that day. Currently untitled, the project will follow up 2019's The One and a slew of collaborations with GRiZ, Zeds Dead, Subtronics and the like. While it is unclear if those singles will be included on the album, a new track called "Trinity" offers a taste of the heavy-hitting bass to come.

With a sound certain to please Ganja White Night's loyal following, "Trinity" is a heater, featuring dense sonic fabric interwoven with heavy synths and rhythmic chants. Even with a lengthy run time over six minutes, it maintains an intense cinematic quality throughout.

"Dark Wobble is back!" the artists declared on social media.

"Trinity" comes paired with an animated music video by EBO. The Belgian artist has worked with Ganja White Night since 2016, when the group first unveiled visual companions to their music. This latest work follows the duo's beloved animated character, Mr. Wobble, as it battles magical beings through a barrage of neon green lasers.

Editor's Note: It's important to note that the visual below includes flashing lights and may be troublesome for those with a history of seizures or epilepsy.