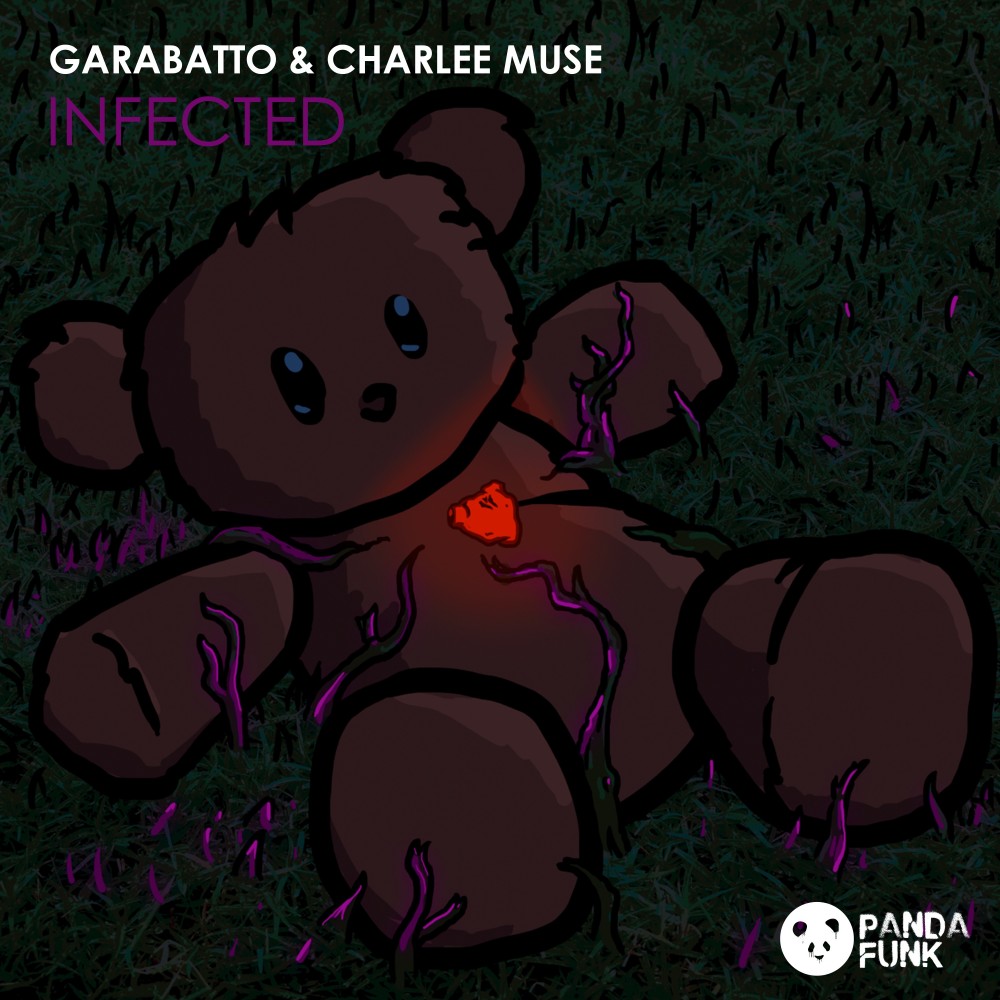 The newest track from Panda Funk is a soulful, multifaceted tune titled “Infected” by producer GARABATTO and talented singer Charlee Muse. “Infected” weaves a tale the juxtaposing emotions and self-medication that results from futile attempts at trying to fill a void with instant gratification. Muse‘s poignant vocals are accentuated by GARABATTO‘s deliberate, resonant bassline and eloquently minimalist melodies. As Charlie puts it, “the vibe behind GARABATTO‘s beat gave f dark, but still, light feeling that inspired the lyrical story trying to fill an empty heart with temporary satisfaction. It was so fun to work with GARABATTO and I love the song so much!” Rest assured that GARABATTO is not making music that fits inside the genre box. “It’s so unique and it’s kind a new genre, I would call it slow-mo tropical house,” says the Spanish DJand producer. One thing is for certain – if you’re in need some emotional catharsis during tough times, press play on “Infected” for a groovy, poignant release.