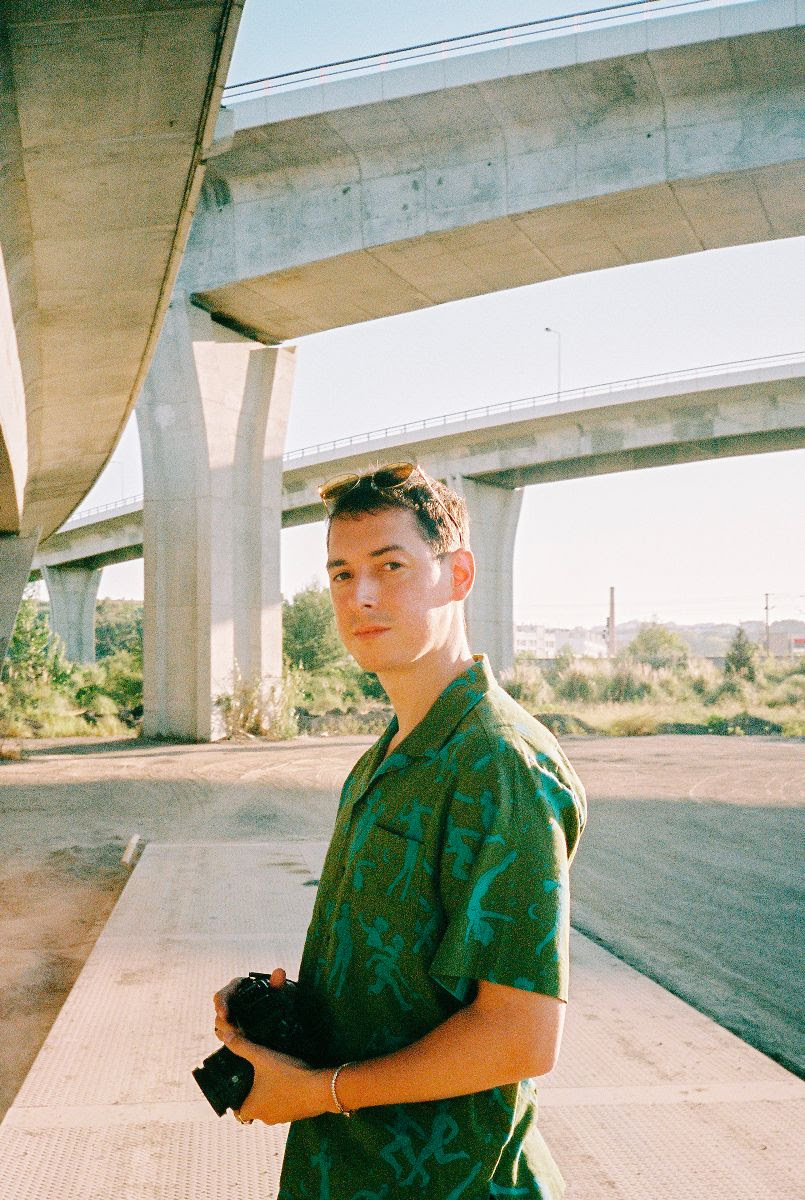 Five years after releasing his debut album Utopia, Darius has finally graced fans with another studio album, OASIS—and it's a doozy.

Staying true to his signature, euphonic sound that we all know and love, Darius still manages to bring a fresh perspective to his work in OASIS. Featuring far more vocal tracks than 2017's predecessor, Utopia, the Roche Musique producer continues to enrapture the mind, delight the senses and inspire the body to dance with funky, ethereal beats.

Though there are only five instrumental songs out of 14 total, it's these tracks, which are devoid of lyrics, that anchor the record. "WINTER SADNESS" is an uncharacteristically slow-burning, languid jam with a bluesy cadence, while “GRAND LARGE” evokes classic Darius with upbeat synths reminiscent of "S/ash." “SUNDAY” dials the tempo back down with smooth jazz tones.

Making up the bulk of the album are songs featuring R&B-inspired vocals. Taking on distinctly disco flavors in true Darius fashion are ”EQUILIBRIUM,” “FEELS” RIGHT" and “EASE YOUR MIND." Featuring WAYNE SNOW, Duñe, and Devin Tracy, respectively, all are funk-filled dance hits. The same goes for the album's closer, “IMAGINATION," a seductive tune with a satisfying finish.

“CHERIE” (with “Hot Hands” collaborator Darianna Everett) and “FADED” (with Amaria) take disco in a more sensual direction with sultry vocals. Interestingly, “MATERIAL GIRL" (with Lo Village) and “CAN’T LET GO” (with Flwr Chyld) veer into hip-hop territory, but both are layered with Darius' trademark sound design in a testament to his growth and commitment to exploring new sonic frontiers.

Darius claims to create musical utopias for his listeners, and he succeeds in doing just that in OASIS. It's easy to get lost while listening to a Darius track, like floating blissfully in a body of water.

"Music is nowadays for humanity a place of escape, a pleasant moment of self abandonment," Darius said in a press statement. "It is interesting to see that for some people it is almost a vital element, as important as water, sun, love. The term 'OASIS' sums up what music is all about. It allows us to cut ourselves off from everything else and sometimes gives us the strength we need in difficult times."

You can stream OASIS here and and catch Darius on his 2022 tour.