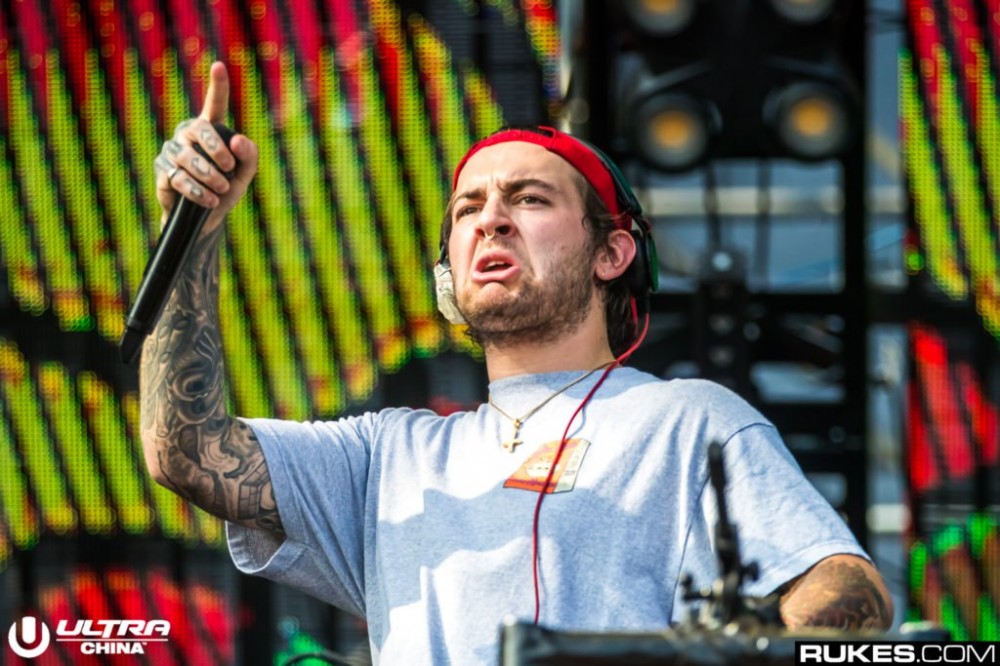 It’s been 6 months since Getter last put out music, his entitled Dahlia I. He’s only released one other track this year, the album single “,” but fans can expect much more next month when he drops his album Visceral on September 28.

Getter’s musical transformation from trenchlord to melodic genius to rapper/screamo/bass hybrid has been absolutely fascinating to watch, and we’re about to see it all unfold in just under two months when the album is released mau5trap. Seems like those PUBG bonding sessions with deadmau5 have been beneficial!

Visceral is easily one our most-anticipated albums the year, along with RL Grime’s recently released NOVA and Jauz’s forthcoming The Wise and The Wicked out later this month.

Hopefully we’ll get another single from the album before it’s out, but you can check out the album art below.