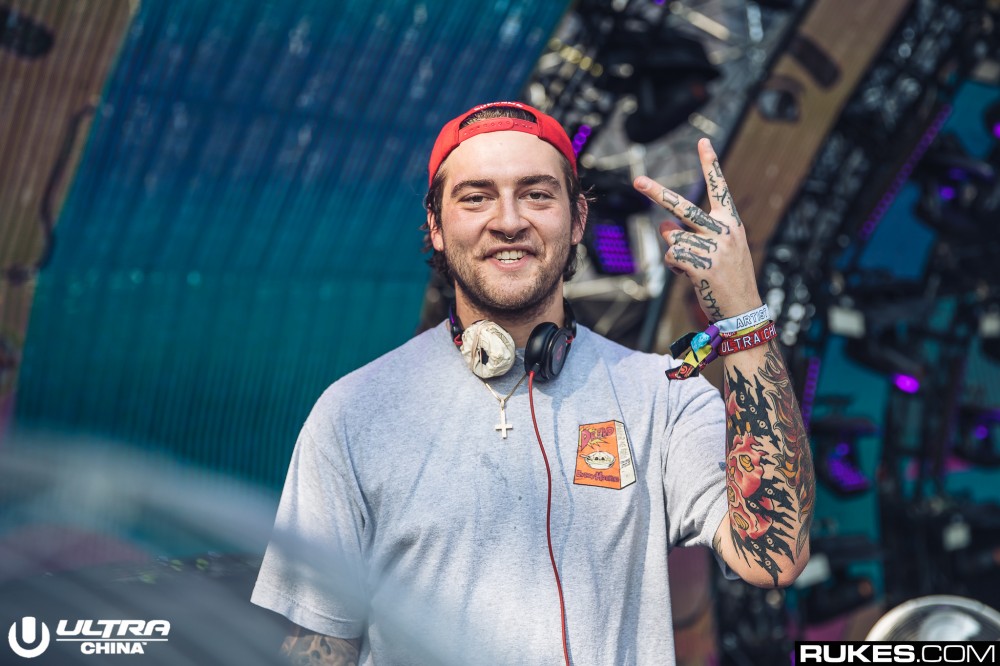 Getter has had one heck an interesting year. Not only has he shown the world his rap skills are near second to none, but he has also built an insane amount hype for his forthcoming album Visceral

The album marks a return to electronic music for Getter, and fans could not be more excited. The teasers heard from the album sound truly unreal. Today Getter has released the ficial tracklist for Visceral and it is full collaborations which you can get very excited about.

If you are not familiar with the names the featured artists on the new album we suggest checking them out now. Both Joji and Njomza are two you absolutely need to get acquainted with. We are just about a month from the release the new album. Stay tuned for new updates and read over the tracklist below.